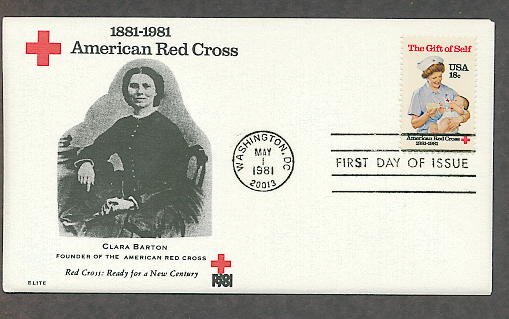 She set up a supply service during the Civil War, was a nurse in the army camps and on battlefields, and led searches for the missing.

After working behind German lines for the International Red Cross in the Franco-Prussian War, she organized (1881) the American Red Cross, which she headed until 1904.