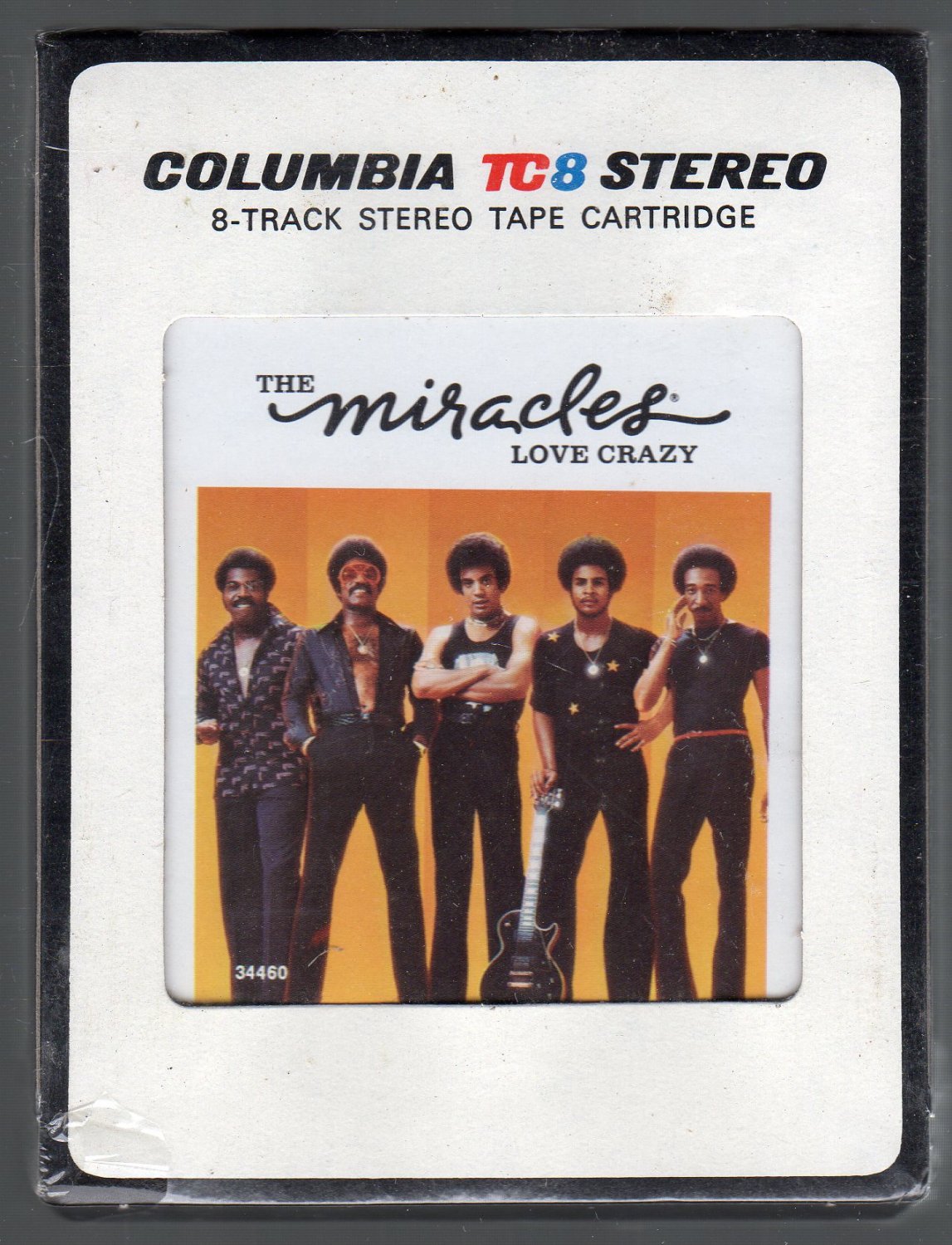 Tweet
The Miracles (known from 1965 to 1972 as Smokey Robinson & the Miracles) are an American rhythm and blues group from Detroit, Michigan, notable as the first successful group act for Berry Gordy's Motown company. Their single "Shop Around" was Motown's first million-selling hit record, and the group went on to become one of Motown's signature acts of the 1960s. During the same period, the Miracles' original lead singer and founding member Smokey Robinson became one of the most successful songwriters and record producers of all time.

During their nineteen-year run on the American music charts, The Miracles charted over fifty hits and recorded in the genres of doo-wop, soul, disco, and R&B. Twenty-six Miracles songs reached the Top Ten of the Billboard R&B singles chart, including four R&B number ones. Sixteen of the Miracles' songs charted within the Top 20 of the Billboard Hot 100, with seven songs charting within the Top Ten and two – 1970's "The Tears of a Clown" and 1975's "Love Machine" (Part 1) – reaching number-one.

In 2004, Rolling Stone magazine ranked Smokey Robinson & the Miracles #32 on their list of "The Immortals: 100 Greatest Artists of All Time." They are also ranked in the Top 100 Artists Of All Time on Billboard Magazine's and Vh-1's 1998 lists.

Motown founder and First President Berry Gordy Jr. said:"Without The Miracles, Motown would not be the Motown it is today".