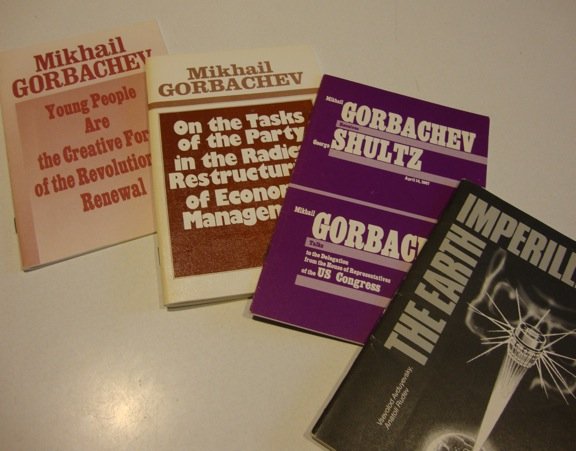 "Young people are the creative force of the revolutionary renewal" - speech at the 20th YCL Congress, April 16, 1987

"On the Tasks of the Party in the Radical Restructuring of Economic Management" - speeches to Plenary Meeting of the CPSU Central Committee, June 25-26, 1987.