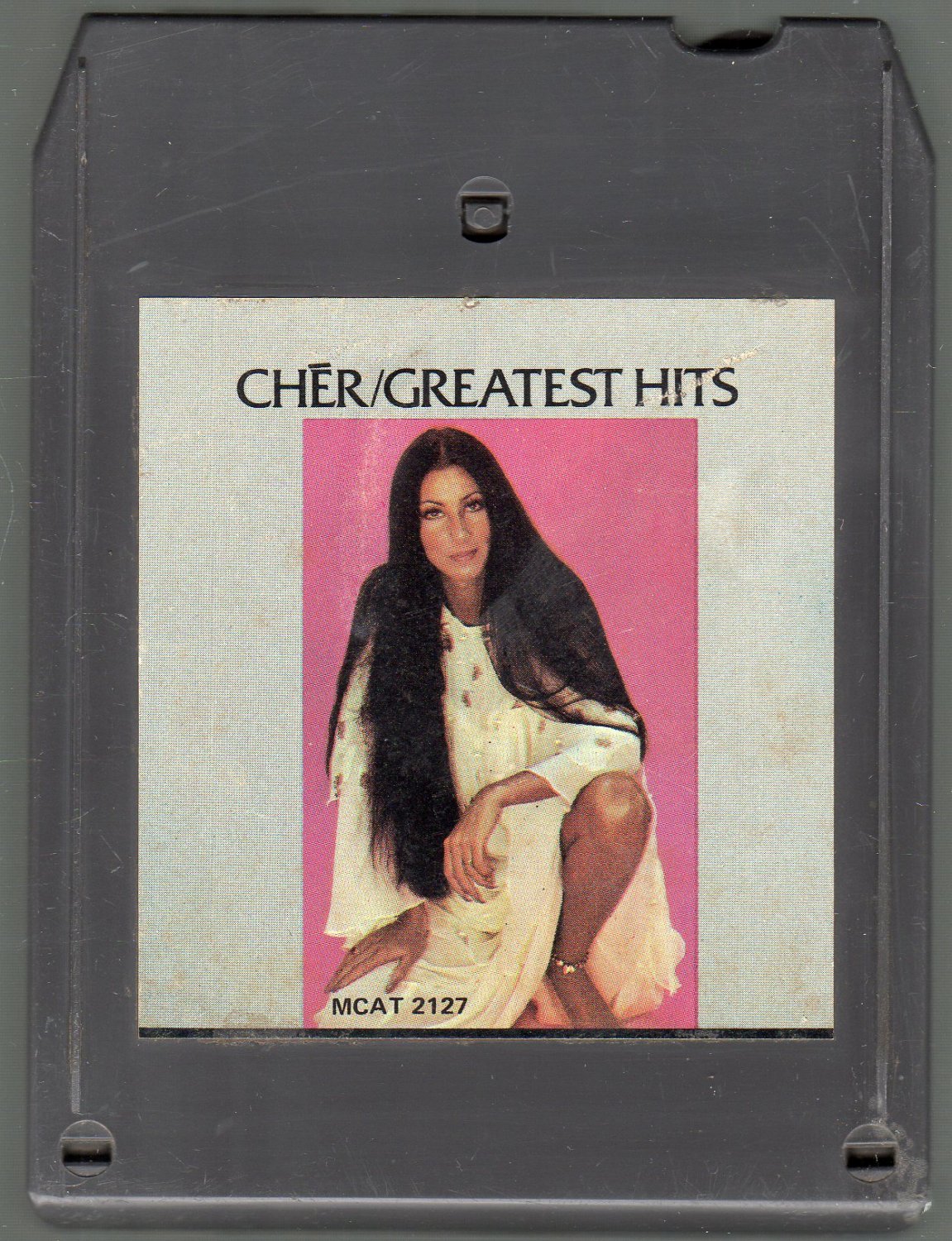 Tweet
Cher (pronounced /ˈʃɛər/; born Cherilyn Sarkisian on May 20, 1946) is an American recording artist, actress, director and record producer. Referred to as the Goddess of Pop, she has won an Academy Award, a Grammy Award, an Emmy Award, three Golden Globes, a Cannes Film Festival Award and a People's Choice Award for her work in film, music and television.

Cher began her career as a backup singer and later came to prominence as one half of the pop rock duo Sonny & Cher with the success of their song "I Got You Babe" in 1965. She subsequently established herself as a solo recording artist, and became a television star in 1971 with The Sonny and Cher Comedy Hour, a variety show for which she won a Golden Globe. A well received performance in the film Silkwood earned her a nomination for the Academy Award for Best Supporting Actress in 1984. In the following years, Cher starred in a string of hit films including Mask, The Witches of Eastwick, and Moonstruck, for which she won the Academy Award for Best Actress in 1988.

Cher is the only female solo artist to reach the Top Ten of the Billboard Hot 100 in each of the previous four decades. Her hit dance single "Believe" is her biggest-selling recording and was the best-selling single of 1999, having sold over 10 million copies worldwide. She holds the Hot 100 record for the longest hit-making career span, with 33 years between the release of her first and most recent #1 singles, in 1965 and 1999. Cher ended her 3-year-long "Farewell Tour" in 2005 as the most successful tour by a female solo artist of all time.

With a career lasting over 45 years, Cher has sold over 100 million albums and 70 million singles worldwide. After a three-year hiatus and retirement from touring, Cher returned to the stage in 2008 at Caesars Palace in Las Vegas where she is currently performing her show Cher at the Colosseum.