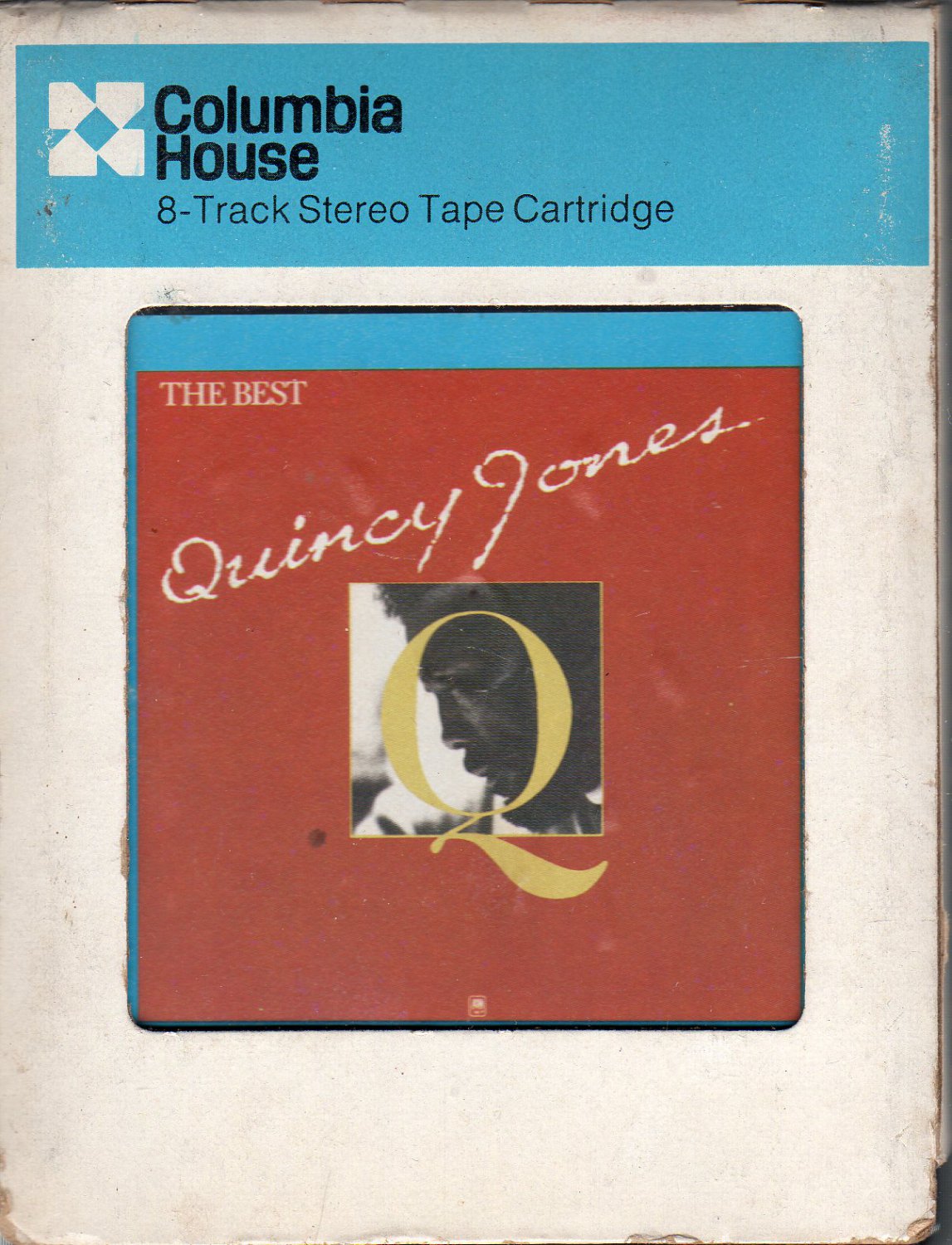 Tweet
Quincy Delight Jones, Jr. (born March 14, 1933) is an American musician. As a conductor, record producer, musical arranger, film composer, television producer, and trumpeter his career spans five decades in the entertainment industry and a record 79 Grammy Award nominations, 27 Grammys, including a Grammy Legend Award in 1991. He is particularly recognized as the producer of the album Thriller, by pop icon Michael Jackson, which has sold over 110 million copies worldwide, and as the producer and conductor of the charity song “We Are the World”.