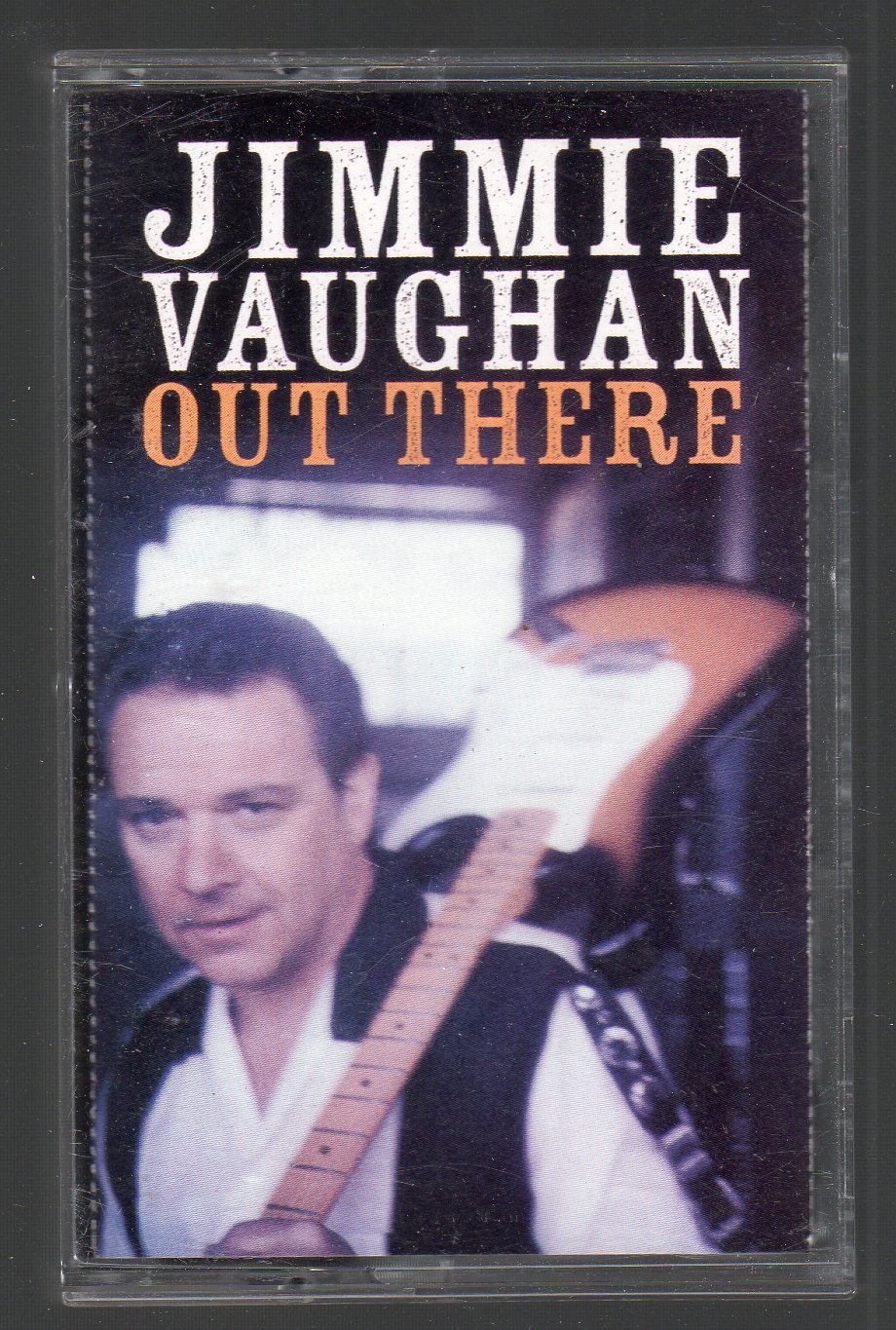 A significant influence on Jimmie Vaughan's style was Freddie King, who advised him personally; from Albert King and B. B. King; as well as from Johnny "Guitar" Watson.

In the late 1960s, Jimmie Vaughan and Paul Ray were playing at an East Austin club when future blues legend and Austin, Texas, native W. C. Clark sat in on bass guitar with the younger Austin locals. Clark was on tour as a member of the R&B Joe Tex Band at the time. After playing the session with Vaughan and Ray, Clark changed his mind about Austin blues having died, and two weeks later he left Joe Tex and moved back to Austin, where he then went on to develop his reputation as the "Godfather of Austin Blues."

Jimmie Vaughan developed his own easily recognized personal style. He formed the band The Fabulous Thunderbirds with singer and harpist Kim Wilson, bassist Keith Ferguson, and drummer Mike Buck. (The original Fabulous Thunderbirds were all protégés of Austin, Texas, blues club owner Clifford Antone). The band's first four albums, released between 1979 and 1983, are ranked among the most important 'white blues' recordings. These early albums did not sell well, so the band was left without a recording contract for a couple of years (during the time when Vaughan's younger brother achieved commercial success).

The Fabulous Thunderbirds got a new contract in 1986, and made several albums with a more commercially popular sound and production style. Vaughan left the band in 1989, and made his first — and last — "duo album," Family Style, with his younger brother, Stevie Ray Vaughan. Before the album's release, Stevie Ray died in a helicopter crash in East Troy, Wisconsin, on August 27, 1990. The album was released a few days after the tragic accident. The artist listed on the album was "The Vaughan Brothers." The album was light, blues-influenced rock, with Jimmie Vaughan singing on several tracks.

Vaughan released his first solo album Strange Pleasure in 1994. The album contained a song "Six Strings Down" that was dedicated to the memory of his brother. He has continued his solo career since then. Vaughan's solo albums contain mostly blues-rock material that he writes himself. He made a special guest appearance on Bo Diddley's 1996 album A Man Amongst Men, playing guitar on the tracks "He's Got A Key" and "Coatimundi." In 2001, Vaughan paid an installment on his (and the Fabulous Thunderbirds') debt to harmonica swamp blues when he contributed guitar to the Lazy Lester album Blues Stop Knockin.'

Since 1997 Fender has produced a Jimmie Vaughan Tex-Mex Stratocaster.

Vaughan appeared in the 1998 released film Blues Brothers 2000 as a member of the fictional "Louisiana Gator Boys" blues band led by B.B. King.

Vaughan is close friends with Dennis Quaid. They worked together on the film Great Balls of Fire!

Vaughan was the third opening act for most of the dates of Bob Dylan's summer 2006 tour, preceded by Elana James and the Continental Two and Junior Brown.

Vaughan loves classic and custom cars, and is an avid car collector. Vaughan has had many of his customs and hot rods displayed in museums, as well as featured in rodding and custom magazines.