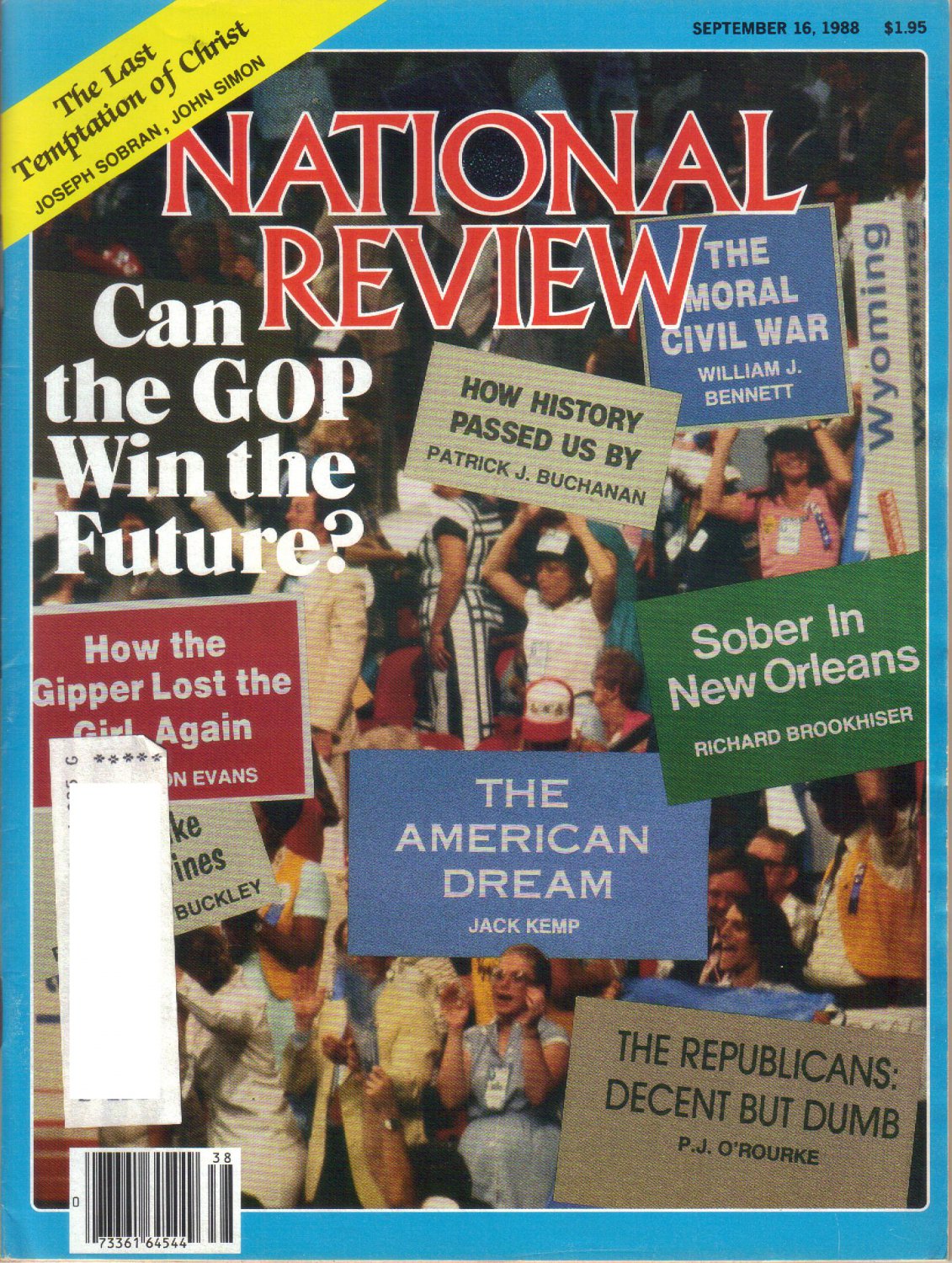 COVER: CAN THE GOP WIN THE FUTURE?

Other Products from sophiesophieshops (View All)