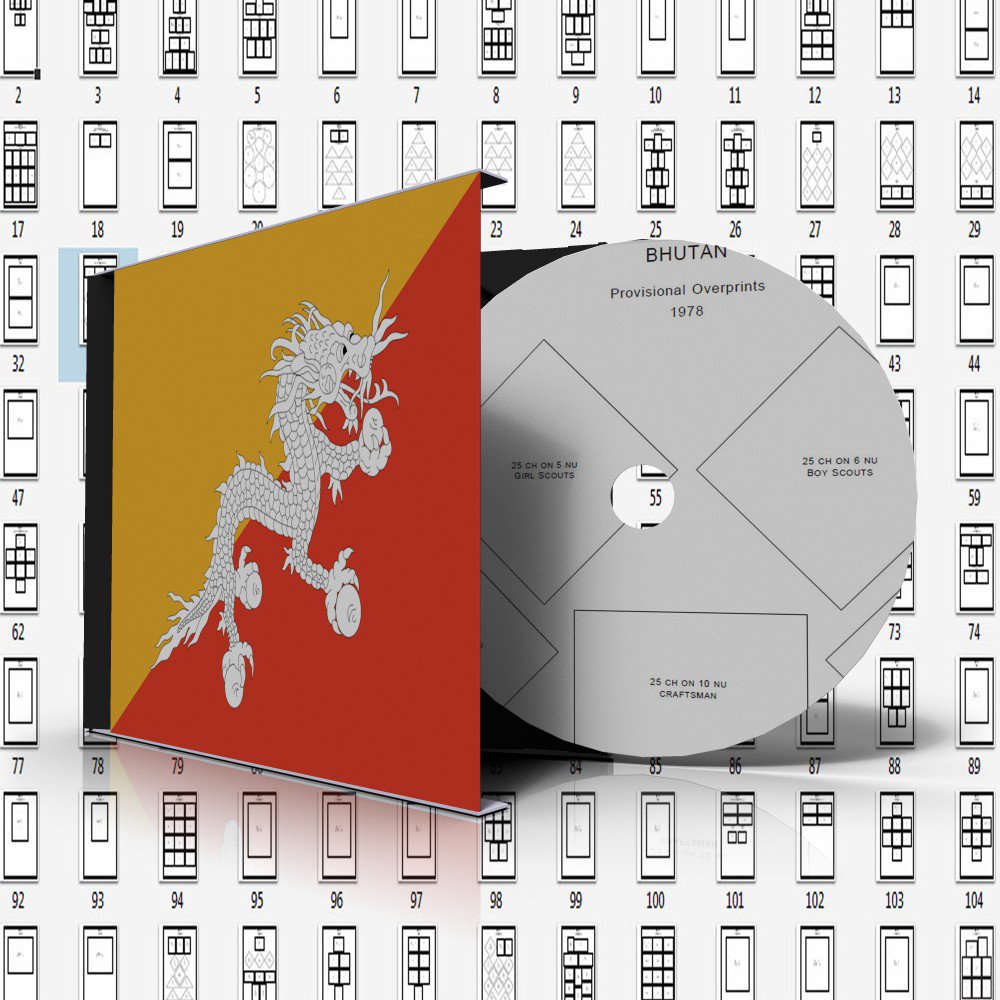 DUE TO THEIR LIGHT SIZE, NON-ILLUSTRATED ALBUMS ARE NOW ONLY SENT ELECTRONICALLY TO THE BUYERS E-MAIL INBOX.
Great quality in Adobe PDF format (8 1/2 x 11" can also be printed in A4 size paper).
Feel free to browse through the other albums or ask for other countries/samples.(Jewel case not included)