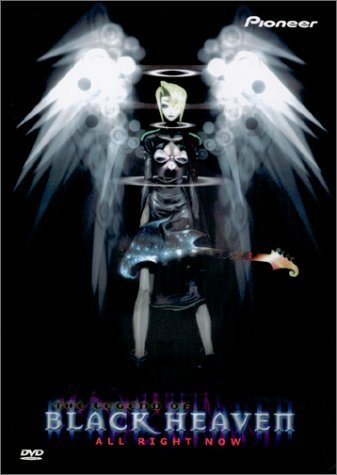 Tweet
Oji, a guitarist in the heavy metal band Black Heaven, thought his chance at greatness had long past. Now, he has found out that only the sound of his guitar can activate a special weapon that will defend the Earth against a fleet of alien marauders. Now, in need of help defeating the aliens, Oji sets out to put the band back together. Now, all the members of the band have to explain their disappearances to their wives, family, and bosses without revealing their real mission.