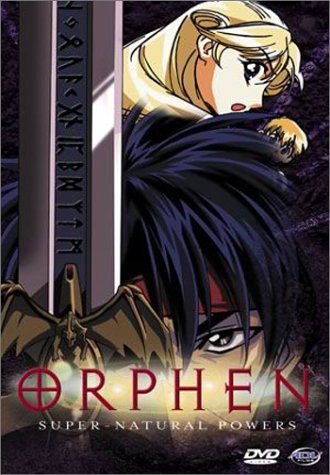 Tweet
Though chiefly known stateside as a game for Sony's PlayStation 2, Orphen began as a series of very popular fantasy novels that were later made into an anime in their native Japan. The series follows Orphen, a young sorcerer trained at the elite magic school Fanged Tower. After shunning his teachers and leaving the school, Orphen retreats to a small town to tutor a young boy and to be close to a nearby mansion that houses a mysterious sword. While trying to procure the sword from the mansion's owner, Orphen finds himself confronted by the dragon Bloody August, whom he calls Azalie. Though Orphen apparently wants to save this beast, the leaders from the Fanged Tower want nothing more than to destroy it, sending Orphen on a mission to get to the dragon first. This volume continues the series with three more episodes.