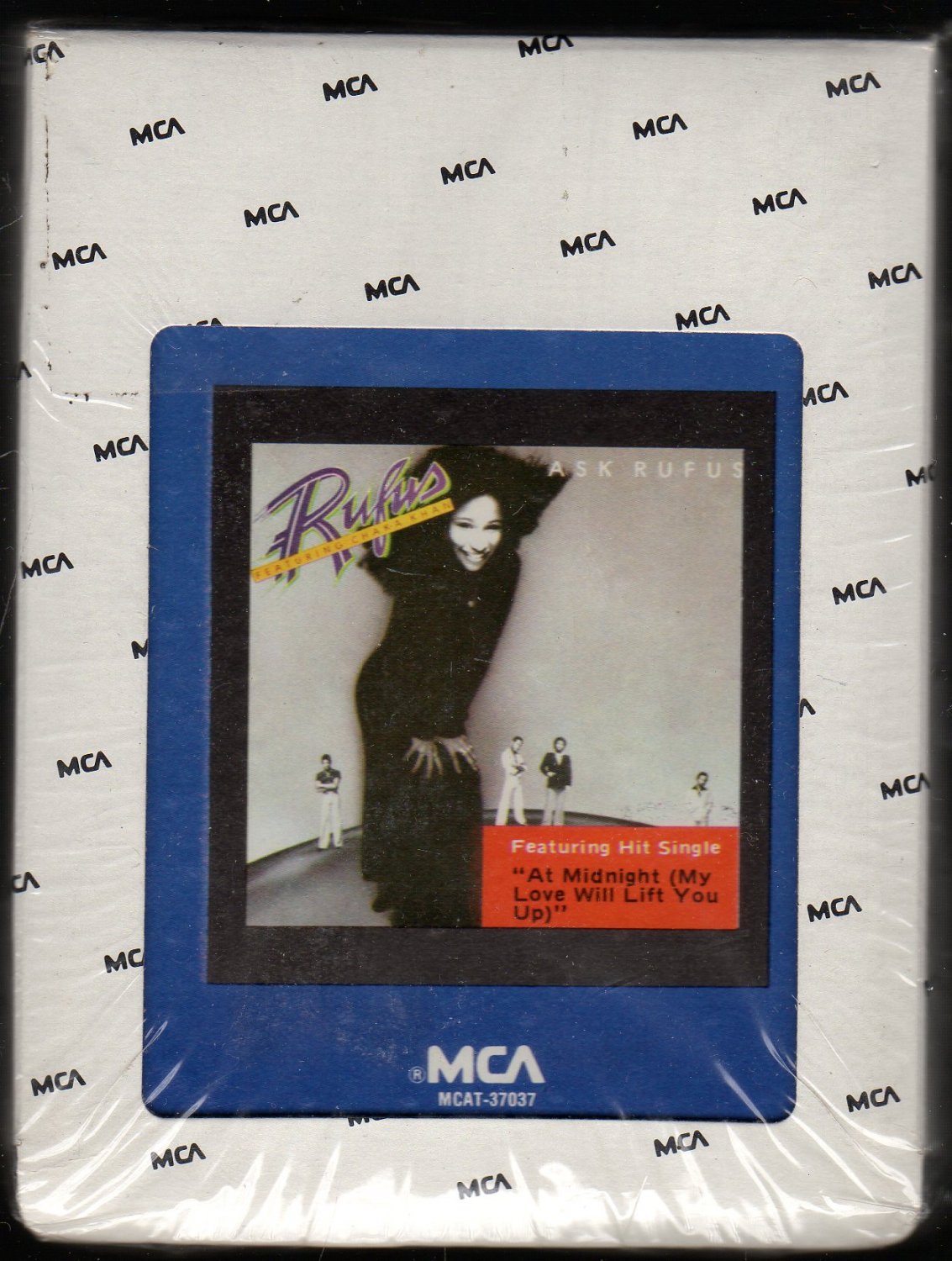 By 1977, Rufus and Chaka Khan, now a fragile yet still tight unit, were starting to drift in different directions. Recording sessions for this album were troublesome due to tensions between Khan and drummer Andre Fischer. Khan's recent marriage to businessman Richard Holland had drawn a wedge between Khan and Fischer. Khan would later report that during a session, with Holland present, Fischer and Holland had an altercation over a song that led into a fight at the bathroom. Upon hearing the struggle, Khan fought Fischer and band mates reportedly had to carry her away from Fischer.

As a result the recording of Ask Rufus was longer than other albums. Ask Rufus would turn out to be the final album to feature Fischer, who was a member of the group for five years. Despite his departure, Ask Rufus continued the group's success as they headed to the late 1970s. On the plus side, they gained another band member via this sessions. Keyboardist David "Hawk" Wolinski joined up with the band after a stint with Madura, thus complimenting founding member Kevin Murphy's playing as well.

Ask Rufus was the band's second album to top Billboard's R&B Albums chart and also reached #14 on Pop. The album includes the singles "At Midnight (My Love Will Lift You Up)", their third #1 hit on the R&B Singles chart and also #37 on Dance and #30 on Pop, "Hollywood" (US R&B #3, US Pop #32) and "Everlasting Love" (US R&B #17). In 1978 the Ask Rufus album earned the band their second Grammy Award nomination for Best R&B Performance by a Duo or Group with Vocal. The track "Hollywood" was later covered by Erykah Badu on the soundtrack to Spike Lee's 2000 movie Bamboozled, as well as being interpolated in India.Arie's song "Little Things" on her second album, Voyage to India; "Everlasting Love" was covered by Mary J. Blige on the 1996 Olympic Games album Rhythm of The Games.

Rufus was an American funk band from Chicago, Illinois best known for launching the career of lead singer Chaka Khan. They had several hits throughout their career, including "Tell Me Something Good," "Sweet Thing," and "Ain't Nobody."