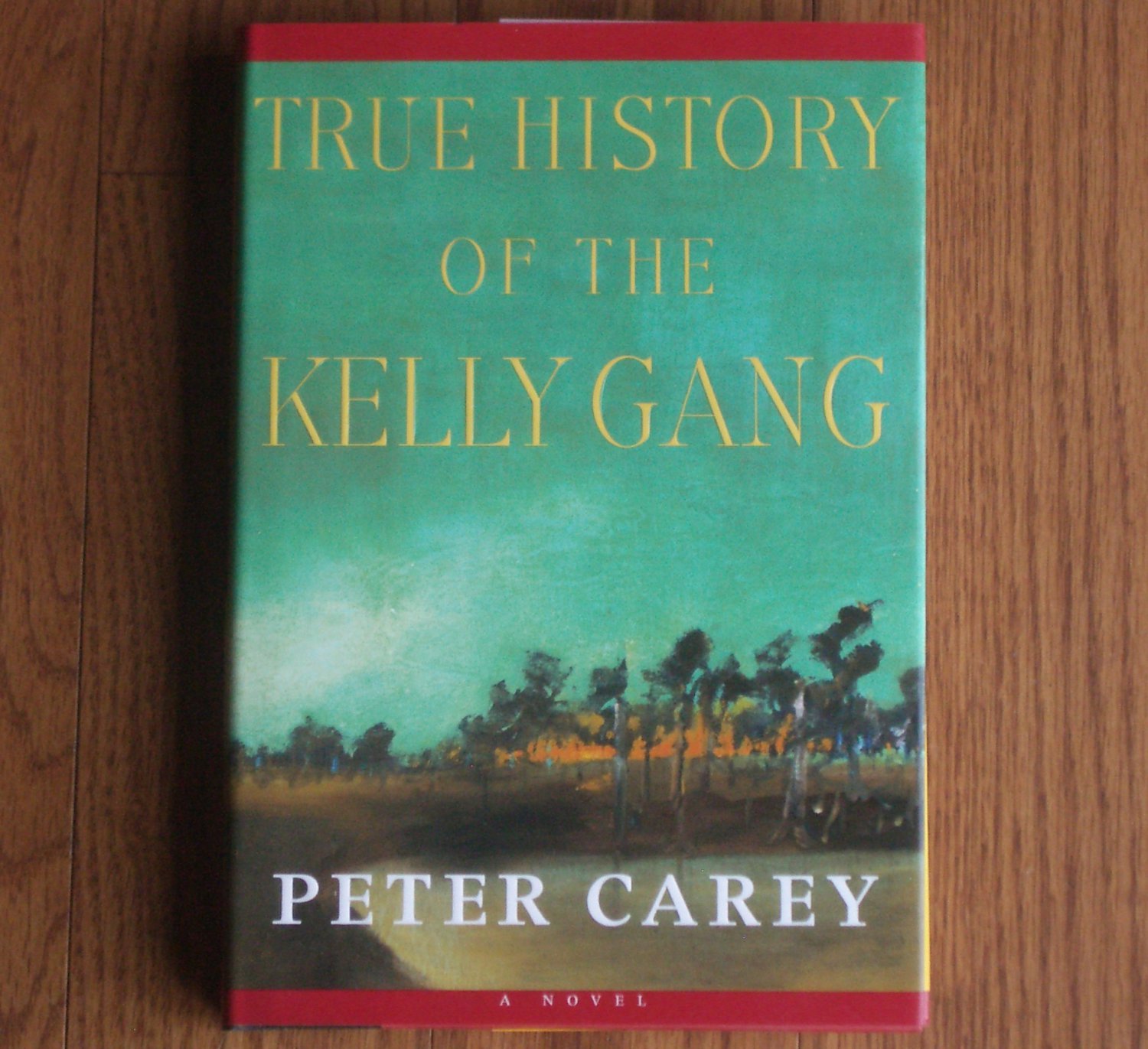 Tweet
Out of nineteenth-century Australia rides a hero of his people and a man for all nations, in this masterpiece by the Booker Prize-winning author of Oscar and Lucinda and Jack Maggs. Exhilarating, hilarious, panoramic, and immediately engrossing, it is also -- at a distance of many thousand miles and more than a century -- a Great American Novel.

This is Ned Kelly's true confession, in his own words and written on the run for an infant daughter he has never seen. To the authorities, this son of dirt-poor Irish immigrants was a born thief and, ultimately, a cold-blooded murderer; to most other Australians, he was a scapegoat and patriot persecuted by "English" landlords and their agents.

With his brothers and two friends, Kelly eluded a massive police manhunt for twenty months, living by his wits and strong heart, supplementing his bushwhacking skills with ingenious bank robberies while enjoying the support of most everyone not in uniform. He declined to flee overseas when he could, bound to win his jailed mother's freedom by any means possible, including his own surrender. In the end, however, she served out her sentence in the same Melbourne prison where, in 1880, her son was hanged.

Still his country's most powerful legend, Ned Kelly is here chiefly a man in full: devoted son, loving husband, fretful father, and loyal friend, now speaking as if from the grave. With this mythic outlaw and the story of his mighty travails and exploits, and with all the force of a classic Western, Peter Carey has breathed life into a historical figure who transcends all borders and embodies tragedy, perseverance, and freedom.