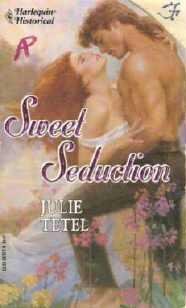 "During the War of 1812, Jacob Shaw and his beautiful daughter, Jane, are forced to quarter a British garrison on their Maryland tobacco plantation. From her bedroom above the parlor where the British commander has established his office, Jane is able to overhear the Redcoats' plans. Seizing this advantage, the intrepid young woman sets out each morning to deliver this information to her connections in the American resistance. During one of her forays, Jane encounters James Stewart, an American spy posing as a British officer. Although Jane struggles to overcome her attraction to the man she believes to be her enemy, she eventually falls for the soldier, who is soon shipped out with his British unit to capture Baltimore and Washington. Later, during the sack of the capital, James and Jane literally stumble over one another. James reveals his identity to Jane, enabling the two to enter into a romantic and patriotic alliance."