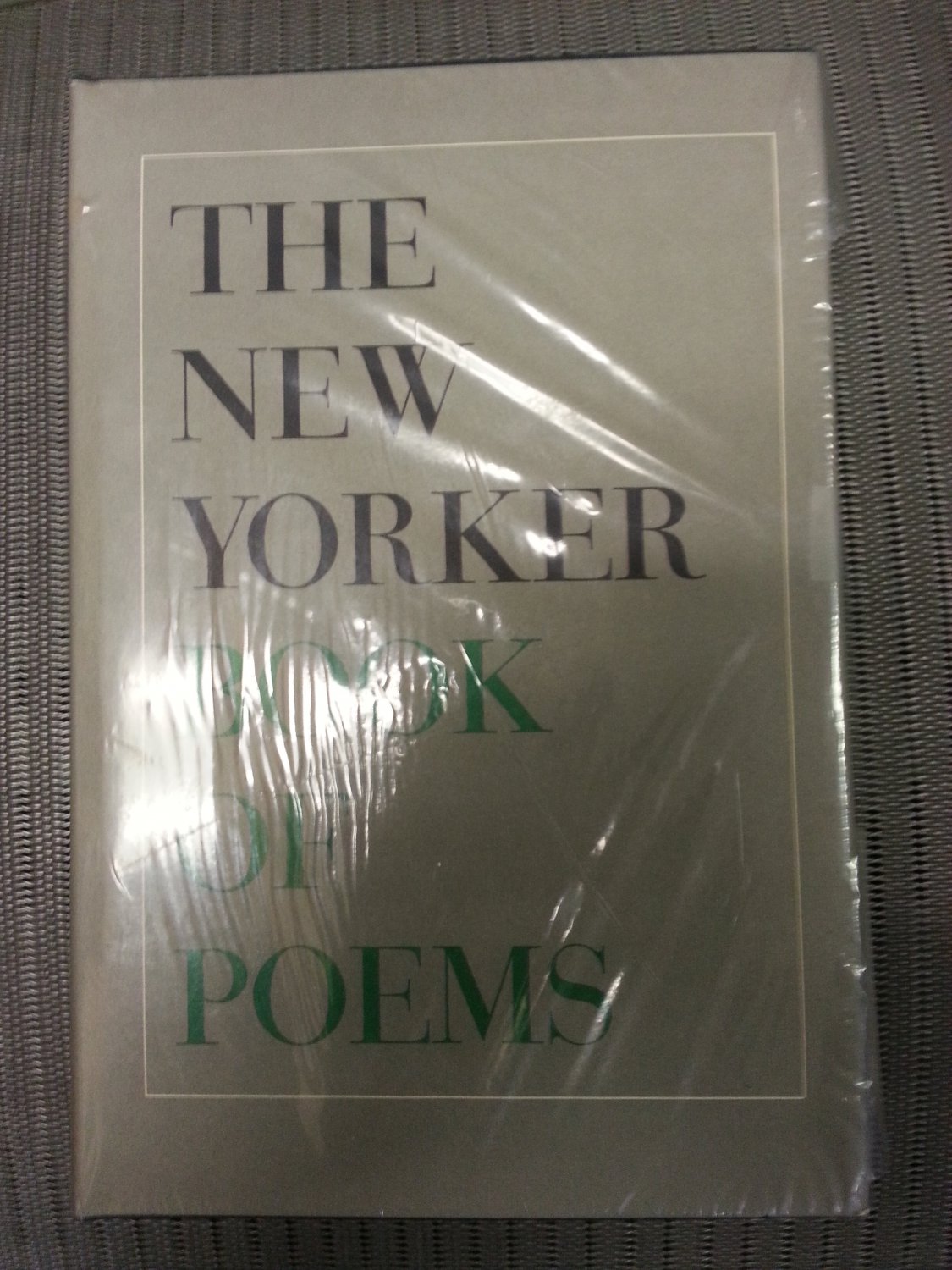 The plastic shrinkwrap covering the book is torn, but, it has never been removed/opened.

Here, after forty-four years of publishing poetry, The New Yorker presents its own anthology of some nine hundred poems, chosen from its pages by its editors.

The list of poets incudes almost every recognized American and British poet of our century, and also many poets whose work here appears in book form for the first time.

This book, unprecedented in scope, is a cross-section of nearly half a century of contemporary poetry. No such collection has ever appeared before, and as a book for the home or the library, a gift book, a basic reference volume, it is incomparable.
... [Full Description]