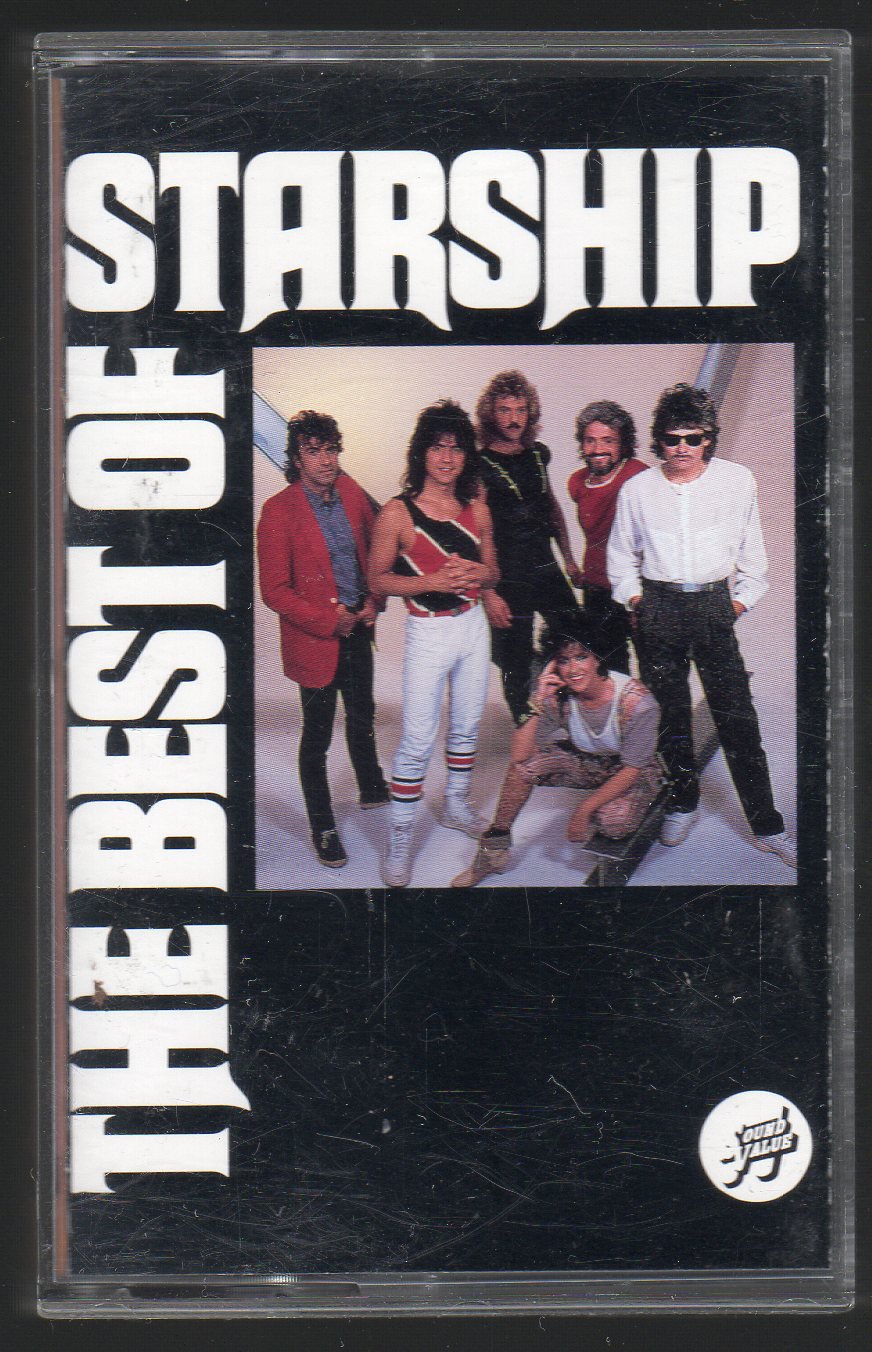 Tweet
Jefferson Starship is an American rock band that was formed in the early 1970s. Although its recording career and popularity peaked in the early '80s, Jefferson Starship continues to tour as of 2010. The group is a spinoff from Jefferson Airplane and evolved from a 1970 science fiction-themed concept album by then-Airplane member Paul Kantner entitled Blows Against the Empire.