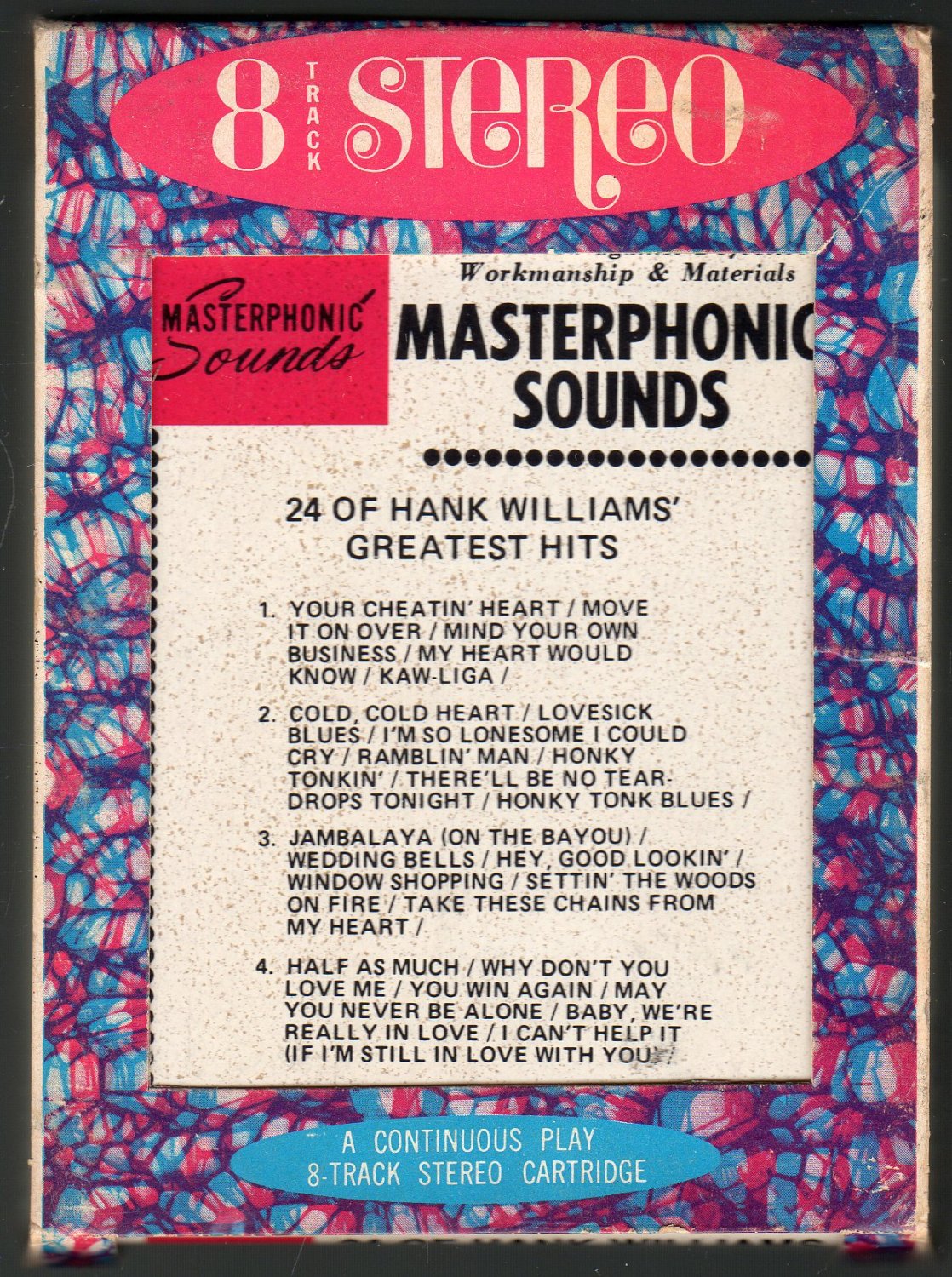 Tweet
Hank Williams (September 17, 1923 – January 1, 1953), born Hiram King Williams, was an American singer-songwriter and musician regarded as among the greatest country music stars of all time. He charted eleven number one songs between 1948 and 1953, though unable to read or write music to any significant degree. His hits included "Your Cheatin' Heart", "Hey Good Lookin'" and "I'm So Lonesome I Could Cry".

His songs have been recorded by hundreds of other artists, many of whom have also had hits with the tunes, in a range of pop, gospel, blues and rock styles. Williams has been covered by performers including Townes Van Zandt, Bob Dylan, Leonard Cohen , Beck Hansen, Johnny Cash, Tony Bennett, The Residents, Patsy Cline, Ray Charles and Louis Armstrong.