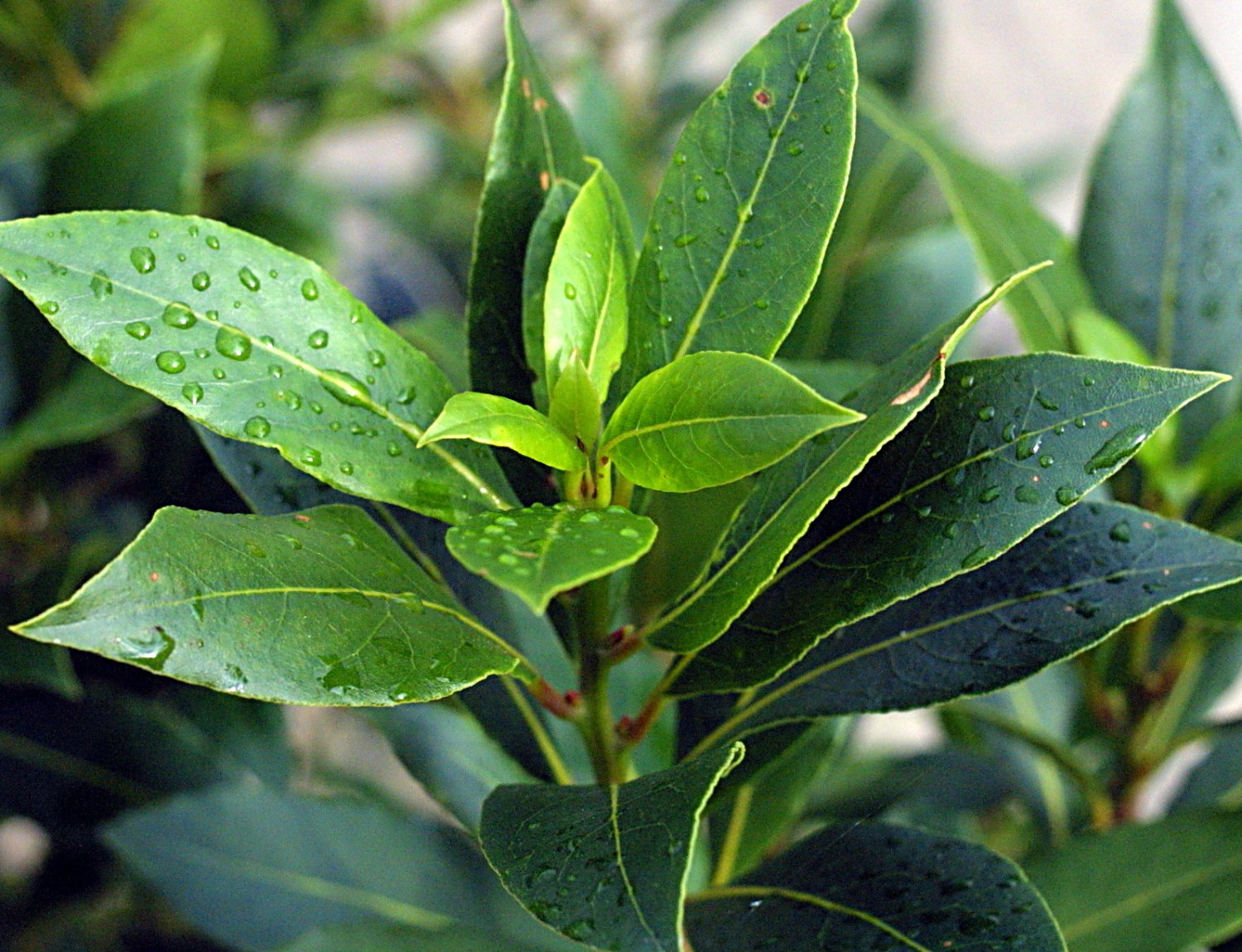 Culinary bay tree. Laurus nobilis is an aromatic evergreen tree or large shrub with green, glossy leaves, in the flowering plant family Lauraceae. It is native to the Mediterranean region where it is widely prized for its rich, aromatic notes and the complexity of warm flavors it adds to many traditional and creative dishes. Fresh or dried bay leaves are used in cooking for their distinctive flavor and fragrance. The leaves are often used to flavor soups, stews, braises and pâtés in Mediterranean cuisine.
Bay laurel trees will thrive in full sun to light shade, and can be happy indoors for months at a time when over-wintered inside where the climate turns cold. It typically grows up to 10 ft but can easily be trimmed and shaped. Bay laurels easily adapt to being grown in a large container. Zone 8-11.
Laurus nobilis figures prominently in classical Greek, Roman, and Biblical culture.