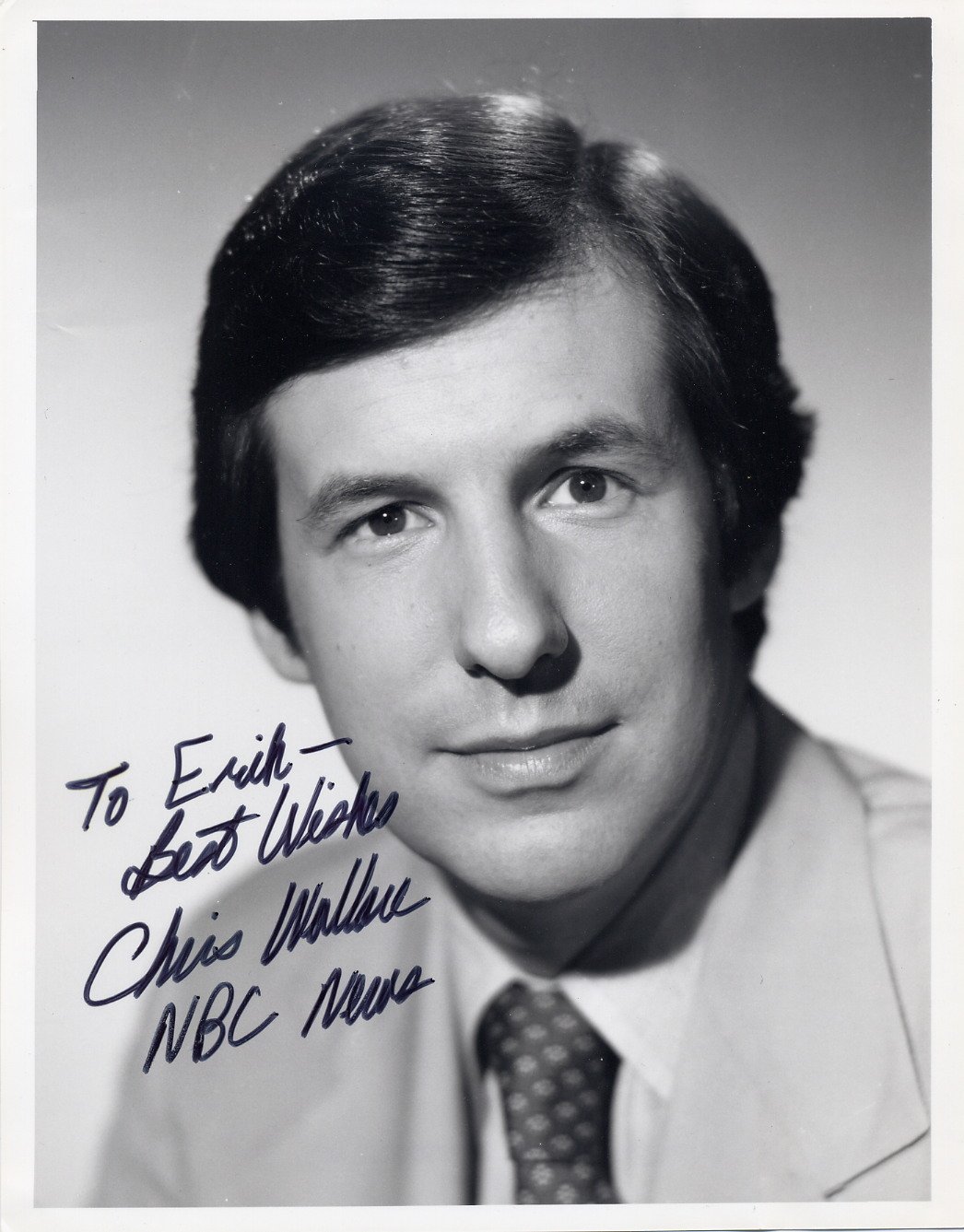 Tweet
CHRIS WALLACE (1947), a television anchor who is the host of the Fox News program Fox News Sunday. Wallace has won three Emmy Awards and the Dupont-Columbia Silver Baton Award. Wallace has been with Fox News since 2003. As a previous moderator of Meet the Press, Wallace is the only person to date to have served as host/moderator of more than one of the major Sunday political talk shows.