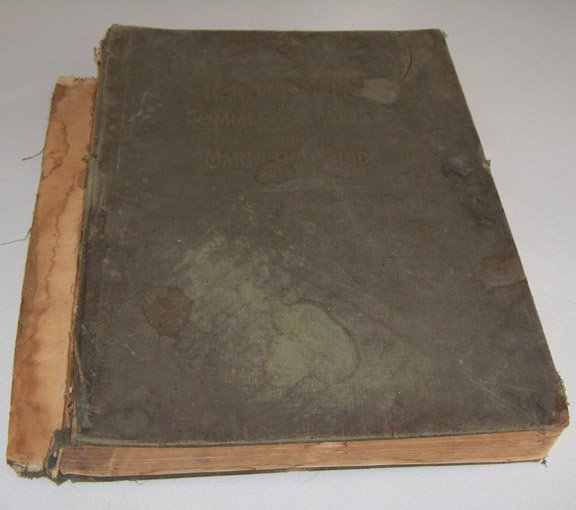 Tweet
Wow. What's not in this book. Tremendous amount of facts, figures and maps from 1952. Exterior is very beat / worn but inside pages are good (some yellowing, edge soiling) to very good condition.