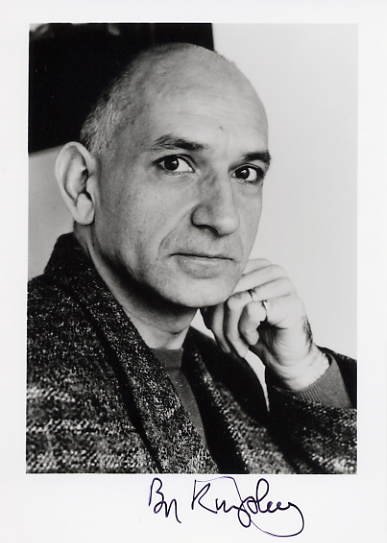 Tweet
Sir BEN KINGSLEY (1943), British actor. He is perhaps best known for his portrayal of Mohandas Gandhi in Richard Attenborough's 1982 film Gandhi, for which he won the Academy Award for Best Actor and the Golden Globe Award for New Star Of The Year - Actor, but also for portraying Itzhak Stern in the Academy Award winning film Schindler's List.


Thanks for your interest.
... [Full Description]