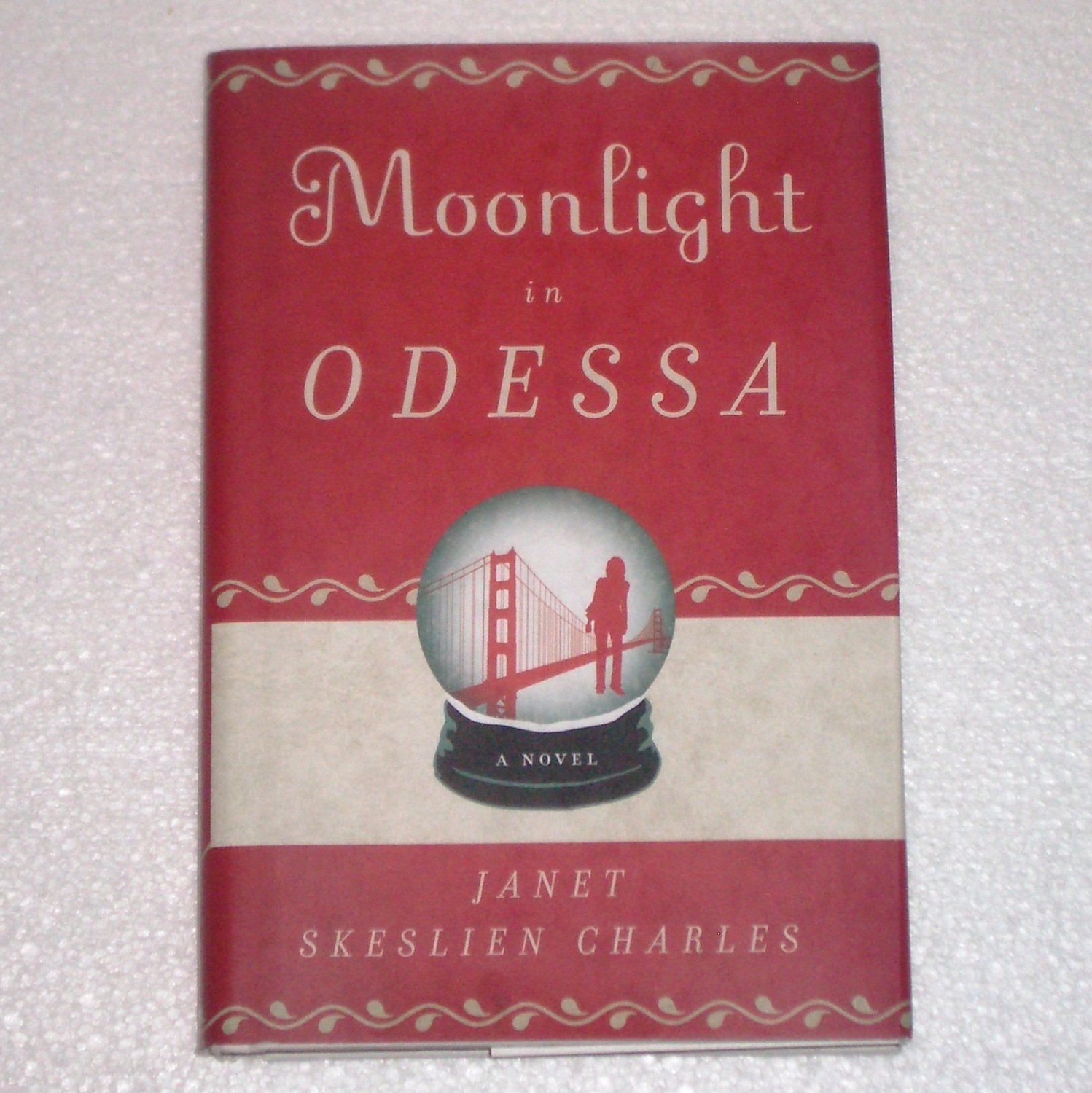 Tweet
A Short History of Tractors in Ukrainian meets Desperate Housewives in this exploration of the booming business of Russian e-mail-order brides, an industry where love and marriage collide with sex and commerce.

Odessa, Ukraine, is the humour capital of the former Soviet Union, but in an upside-down world where waiters earn more than doctors and Odessans depend on the Mafia for basics like phone service and medical supplies, no one is laughing. After months of job hunting, Daria, a young engineer, finds a plum position at a foreign firm as a secretary. But every plum has a pit. In this case, it’s Mr. Harmon, who makes it clear that sleeping with him is job one. Daria evades Harmon’s advances by recruiting her neighbour, the slippery Olga, to be his mistress. But soon Olga sets her sights on Daria’s job.

Daria begins to moonlight as an interpreter at Soviet Unions, a matchmaking agency that organizes "socials" where lonely American men can meet desperate Odessan women. Her grandmother wants Daria to leave Ukraine for good and pushes her to marry one of the men she meets, but Daria already has feelings for a local. She must choose between her world and America, between Vlad, a sexy, irresponsible mobster, and Tristan, a teacher nearly twice her age. Daria chooses security and America. Only it’s not exactly what she thought it would be...

A wry, tender, and darkly funny look at marriage, the desires we don’t acknowledge, and the aftermath of communism, Moonlight in Odessa is a novel about the choices and sacrifices that people make in the pursuit of love and stability.