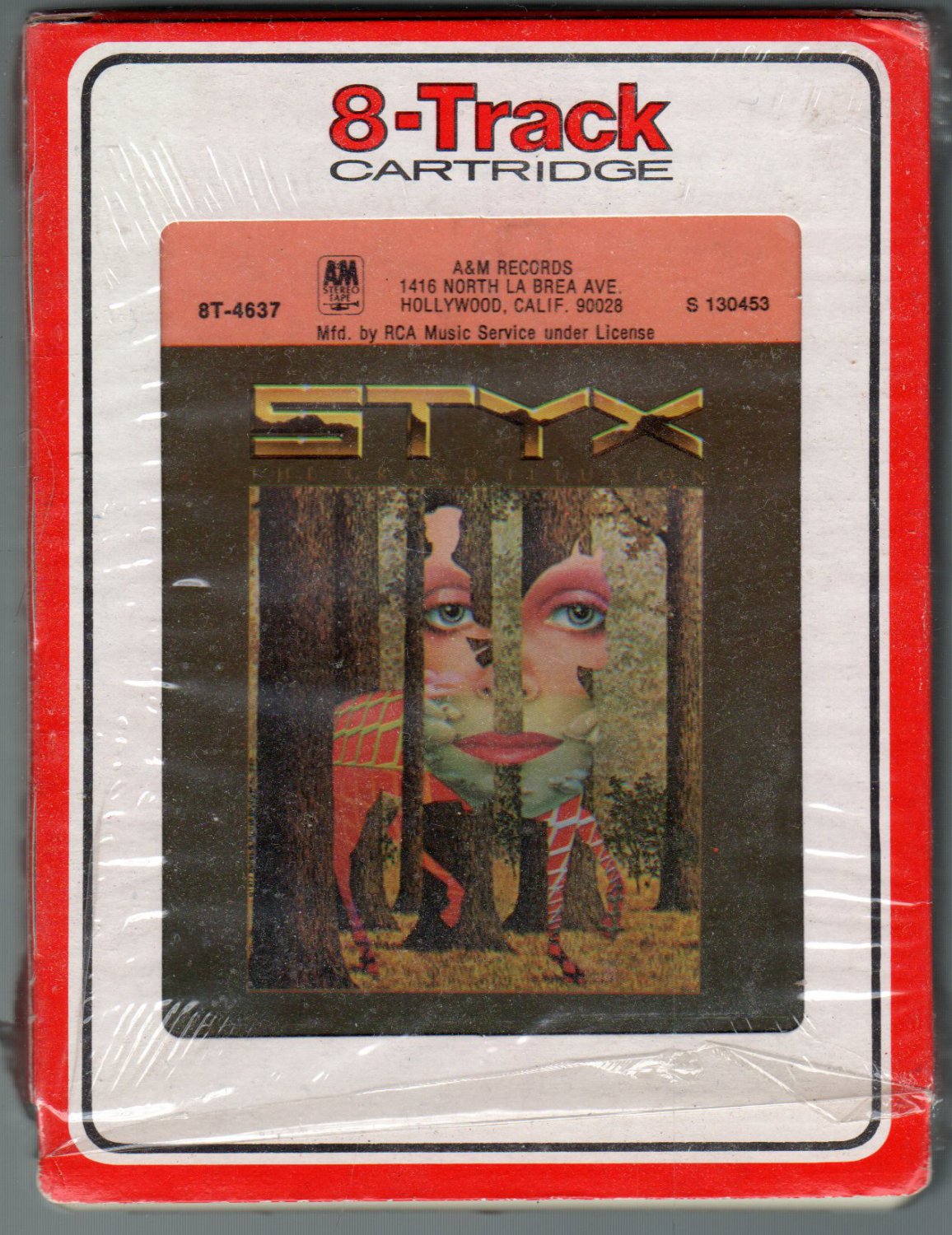 Tweet
The Grand Illusion is the seventh studio album by Styx, released on July 7, 1977 (7/7/77). The album launched the band to stardom, spawning the hit singles "Come Sail Away" and "Fooling Yourself", and selling over three million copies in the US.

According to keyboardist Dennis DeYoung, the album's theme was the struggle to overcome self-deluding superficiality in order to affirm one's genuine value. This theme was reflected in the lyrics of the album's title track:
so if you think your life is complete confusion 'cause your neighbor's got it made just remember that it's a grand illusion and deep inside we're all the same
The title of The Grand Illusion had been considered dating back to the 1975 album Equinox.

The track "Miss America" was guitarist James Young's scathing attack on the Miss America pageant. The idea for the song came to him in the middle of the night; its sole riff was inspired by the Jethro Tull song "Minstrel in the Gallery". The song gained notoriety as an example of life imitating art during the 1983 scandal in which nude photographs of reigning Miss America Vanessa Williams were published in Penthouse magazine.

Styx ( /ˈstɪks/) is an American rock band that became famous for its albums from the late 1970s and early 1980s. The Chicago band is known for melding the style of prog-rock with the power of hard rock guitar, strong ballads, and elements of American musical theater.