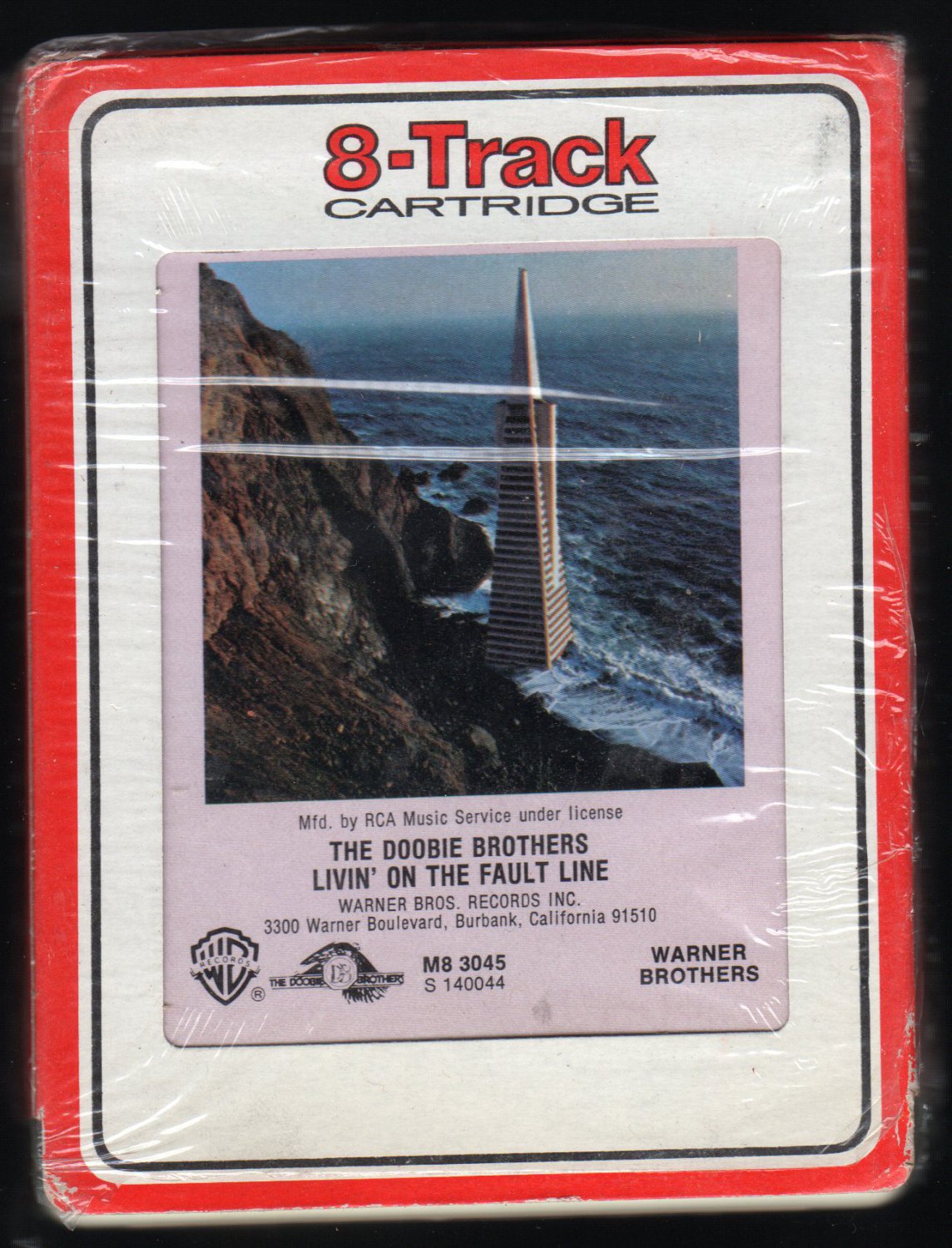 Tweet
Livin' on the Fault Line is the seventh studio album by the American rock band The Doobie Brothers, released in 1977. It is one of the few Doobie Brothers albums which did not produce a hit (although "You Belong to Me" was a hit as recorded by co-author Carly Simon). Still, the album received modest critical acclaim. Tom Johnston (guitar, vocals) left the band early in the sessions. He is listed as part of the band (appearing in the inside group photo) but appears on little or none of the actual album. Much of this consistently mellow album has a jazz tinge, and the influences of R&B are palpable throughout. The track "Little Darling (I Need You)" is a remake of the Marvin Gaye 1966 hit.