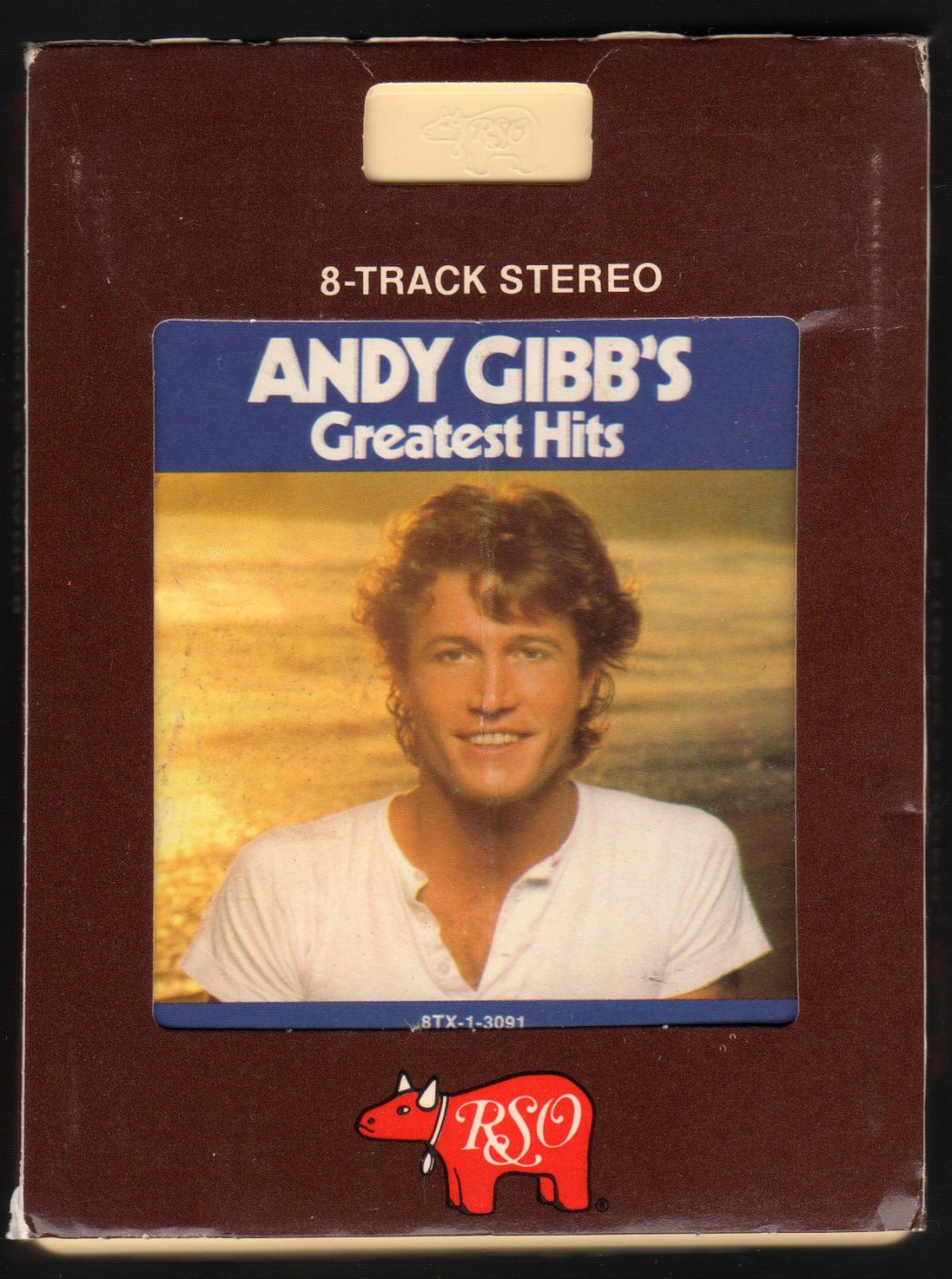 Tweet
Andy Gibb's Greatest Hits was the first compilation album by Andy Gibb. It was released in 1980. Aside from the previous singles it also contains three new songs being "Time Is Time", "Me (Without You)" and "Will You Love Me Tomorrow", the latter sung together with Pat Arnold.

The three new songs: "Time Is Time", "Me (Without You)" and "Will You Love Me Tomorrow" were recorded in the middle of 1980 at Criteria Studios. Another song, a cover of Bee Gees' "Morning of My Life" was recorded but was not included. On the album's side one, it features his five US Top 10 singles. While side two features three new songs and two songs from After Dark.

Andrew Roy "Andy" Gibb (5 March 1958 – 10 March 1988) was an English singer, songwriter, musician, performer, and teen idol. He was the younger brother of Barry, Robin and Maurice Gibb, the members of Bee Gees.

Gibb came to international prominence in the late 1970s with six singles that reached the Top 10 in the United States starting with "I Just Want to Be Your Everything" (1977). And other three top 20 singles. He also collaborated with Olivia Newton-John, P.P. Arnold. Gibb's success was brief, as he battled drug addiction and depression and died just five days after turning 30.