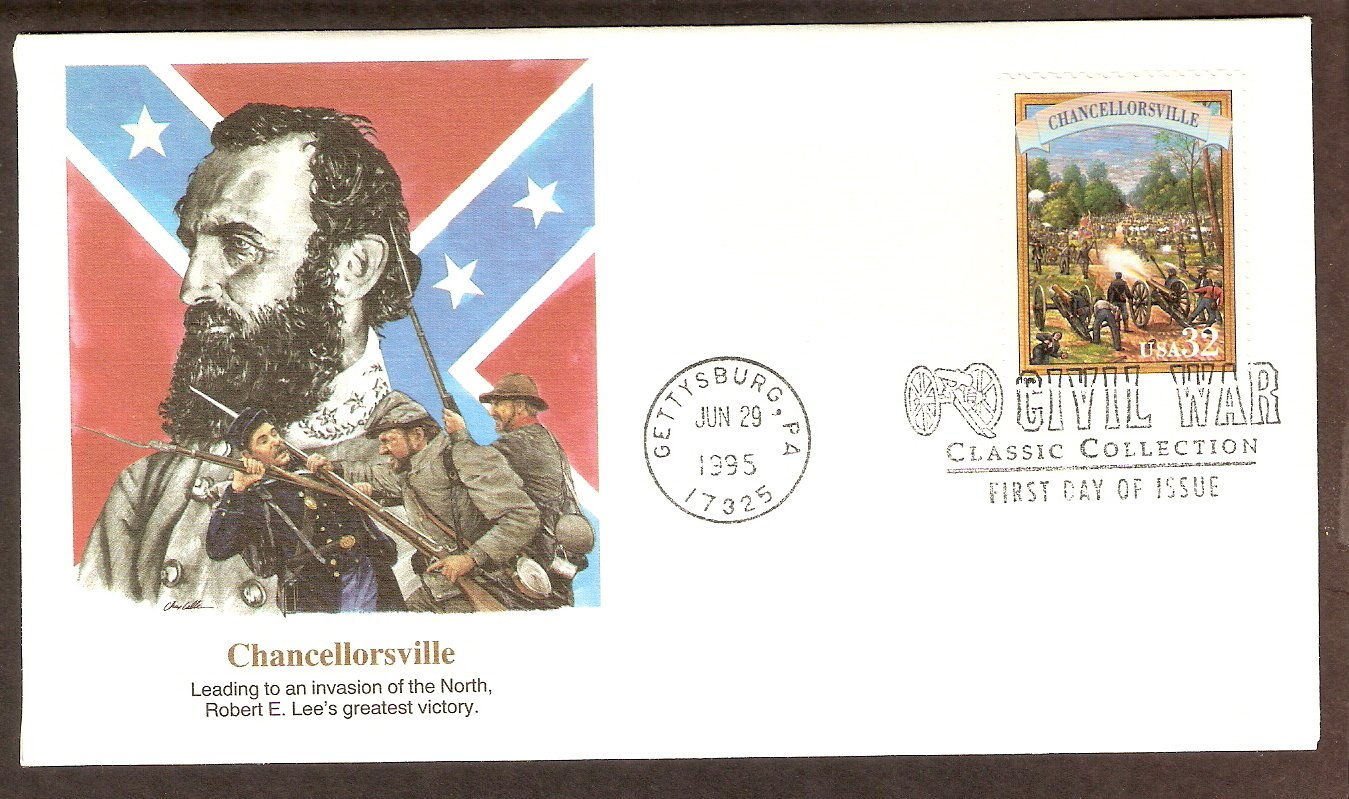 This battle was considered by many historians to be Lees greatest victory.