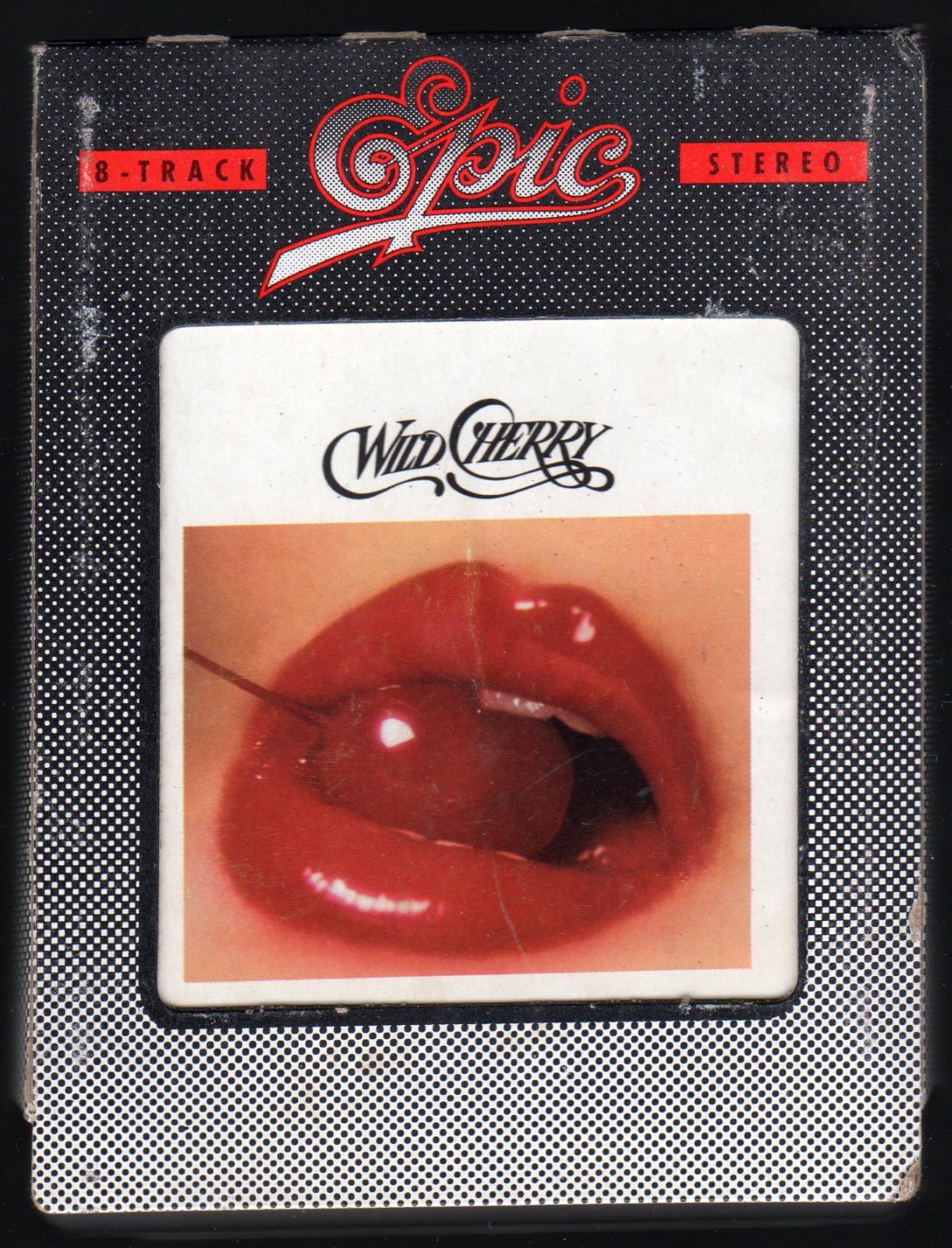 Tweet
Wild Cherry is the first studio album by Wild Cherry, released in 1976. The album includes the group's only majorly successful single, "Play That Funky Music."

Several records before "Play That Funky Music" were released under their own label during the early 1970s, including "You Can Be High (But Lay Low)," date unknown, and "Something Special On Your Mind," in 1971. The music at this stage was pure rock music, not funk. Wild Cherry eventually gained a record contract with Brown Bag Records, owned and operated by the late Terry Knight of Terry Knight And The Pack fame, who later on without Terry became Grand Funk Railroad, who Terry also produced at the time for Capitol records. Several demos and singles on Knight's Brown Bag label distributed by United Artists were produced including "Get Down" (1973) and "Show Me Your Badge" (1973).

The band broke up when a disillusioned Parissi left the music scene to become the manager of a local steakhouse. Rob quickly realized that the steakhouse gig was not going to cut it. As his enthusiasm for the music eventually returned, Rob decided to give the business one last shot.