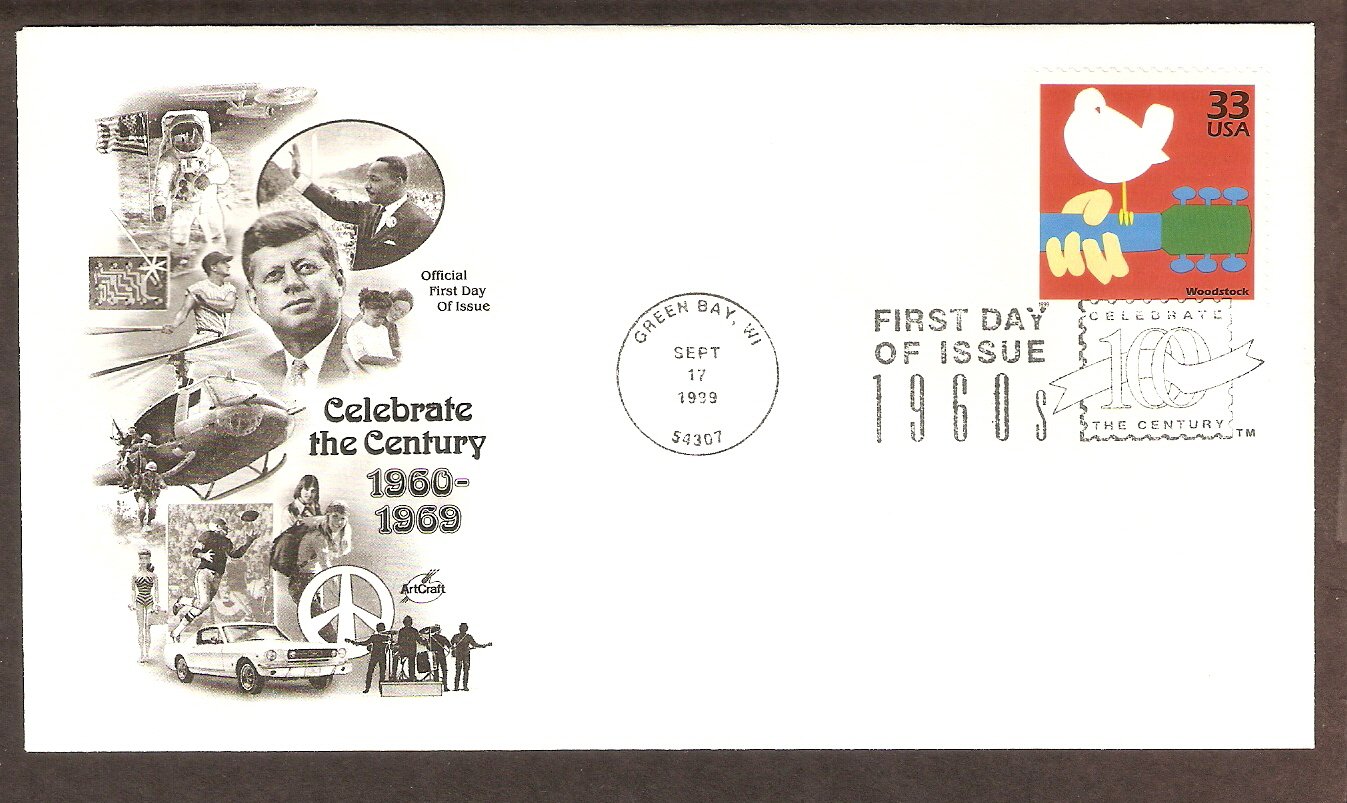 From August 15 to 18, 1969, approximately 500,000 people gathered for the Woodstock Music and Art Fair. This festival of peace and music celebrated the best of the '60s youth culture and came to symbolize a generation.