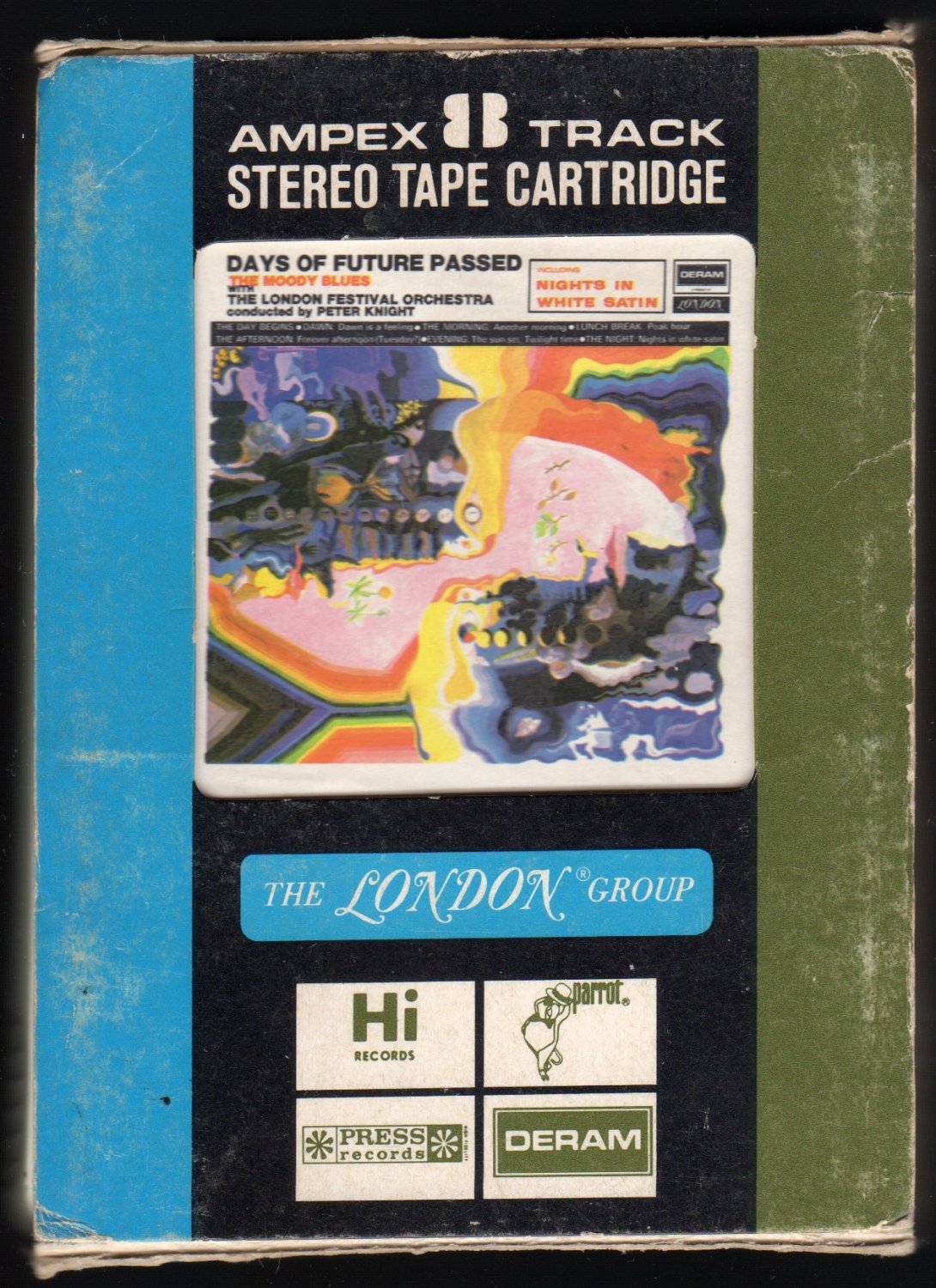 Tweet
Days of Future Passed is the second album and first concept album by English rock band The Moody Blues, released in November 1967 by Deram Records. After two years performing as a struggling white R&B band, The Moody Blues were asked by their record label in September 1967 to record an adaptation of Antonín Dvořák's Symphony No. 9 as a stereo demonstration record. Instead, the band chose to record an orchestral song cycle about a typical working day.

Music writers cite the album as a precursor to progressive rock music. Bill Holdship of Yahoo! Music remarks that the band "created an entire genre here." David Fricke cites it as one of the essential albums of 1967 and finds it "closer to high-art pomp than psychedelia. But there is a sharp pop discretion to the writing and a trippy romanticism in the mirroring effect of the strings and Mike Pinder's Mellotron." Will Hermes cites the album as an essential progressive rock record and views that its use of the Mellotron, a tape replay keyboard, made it a "signature" element of the genre. An influential work of the counterculture period, Allmusic editor Bruce Eder calls the album "one of the defining documents of the blossoming psychedelic era, and one of the most enduringly popular albums of its era."

The Moody Blues are an English rock band. Among their innovations was a fusion with classical music, most notably in their 1967 album Days of Future Passed.

The Moody Blues have sold in excess of 70 million albums worldwide and have been awarded 14 platinum and gold discs. As of 2010 they remain active.