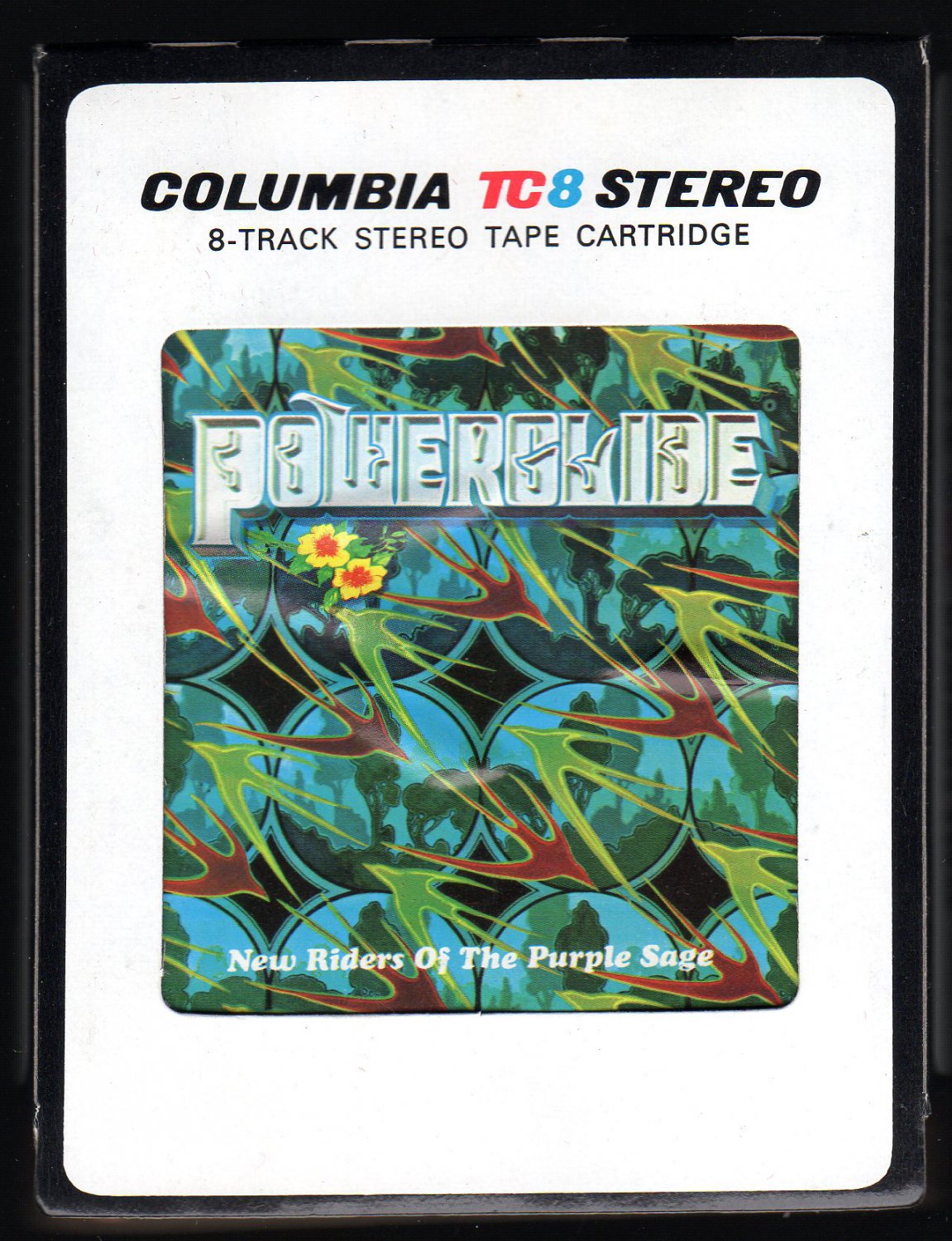 Tweet
Powerglide is the second album by the American band the New Riders of the Purple Sage. The music is a psychedelic hybrid of country rock, and includes guest musicians Jerry Garcia and Bill Kreutzmann from the Grateful Dead, along with noted session player Nicky Hopkins. The album contains six original tunes by the band, plus covers such as "I Don't Need No Doctor", "Hello Mary Lou", and "Willie and the Hand Jive".

Powerglide was the first New Riders album to feature Buddy Cage, who had replaced Garcia as the New Riders' pedal steel guitar player. It was the band's highest-charting album, reaching number 33 on the Billboard 200.

New Riders of the Purple Sage is an American country rock band. The group emerged from the psychedelic rock scene in San Francisco, California, in 1969, and its original lineup included several members of the Grateful Dead. Their best known song is "Panama Red." The band is sometimes referred to as the New Riders, or as NRPS.