A Taint in the Blood: A Novel of the Shadowspawn. Book. S. M. Stirling 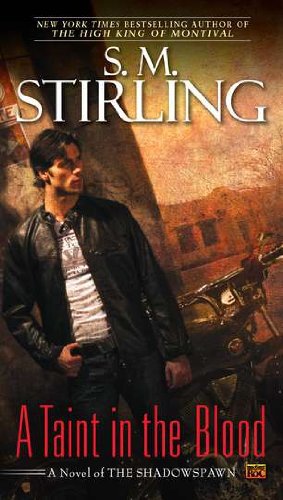 Tweet
View our feature on S.M. Stirling’s A Taint in the Blood.First in the new Shadowspan series from the New York Times bestselling "master of speculative fiction" (Library Journal).

Eons ago, Homo Lupens ruled the earth. Possessing extraordinary powers, they were the source of all of the myths and legends of the uncanny. And though their numbers have been greatly reduced, they exist still-though not as purebreds.

Adrian Breze is one such being. Wealthy and reclusive, he is more Shadowspawn than human. But he rebelled against his own kind, choosing to live as an ordinary man. Now, to save humanity, he must battle the dark forces of the world-including those in his own blood...
Hardcover: 432 pages
... [Full Description]