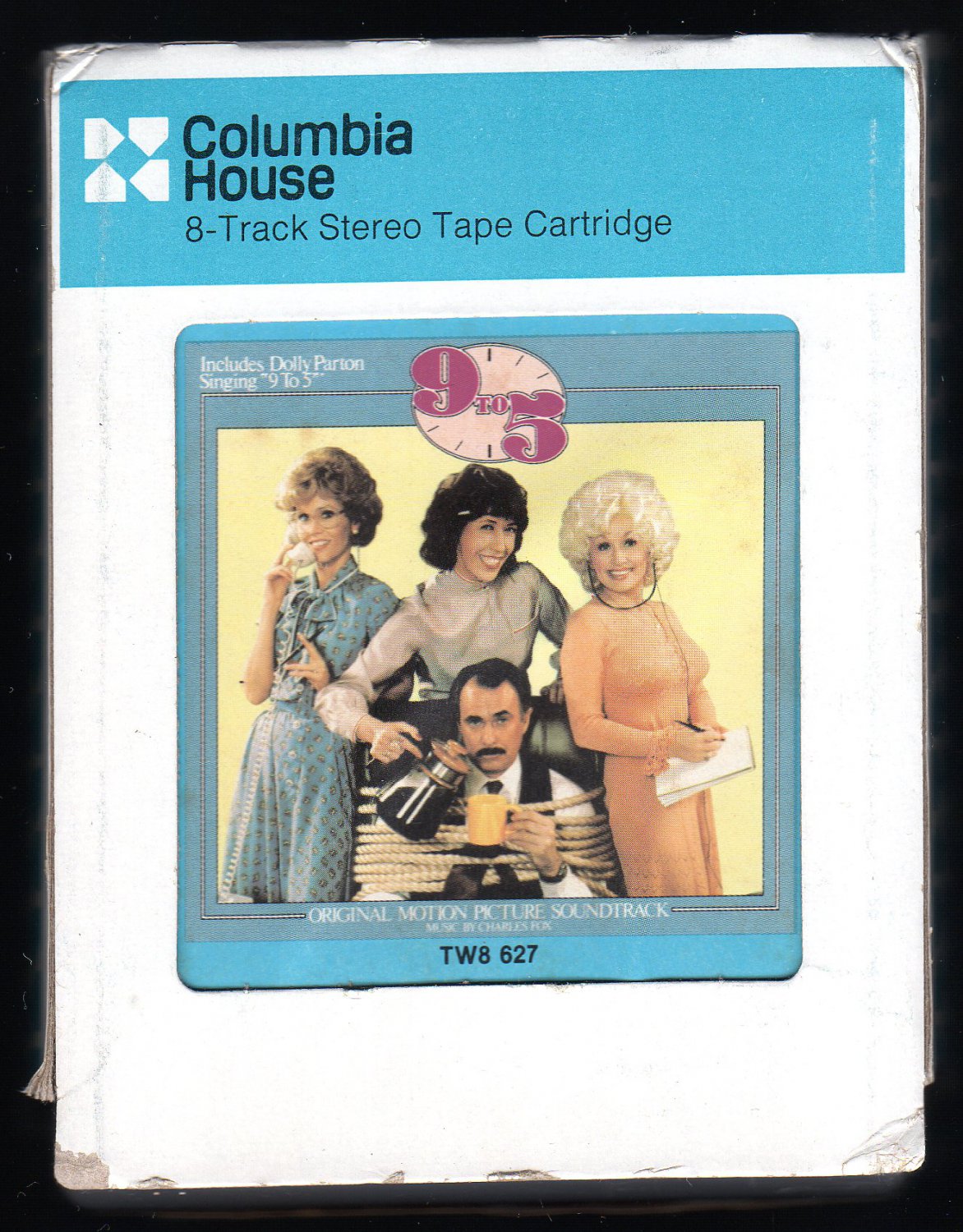 Tweet
9 to 5 (styled in the opening credits as Nine to Five) is a 1980 American comedy film written by Patricia Resnick and Colin Higgins, directed by Higgins, and starring Jane Fonda, Lily Tomlin, Dolly Parton, and Dabney Coleman. The film concerns three working women living out their fantasies of getting even with, and their successful overthrow of, the company's autocratic, "sexist, egotistical, lying, hypocritical bigot" boss.

9 to 5 was a hit, grossing over $3.9 million in its opening weekend in the United States and is the 20th highest-grossing comedy film. As a star vehicle for Parton—already established as a successful singer and songwriter—it launched her permanently into mainstream popular culture. Although a television series based on the film was less successful, a musical version of the film (also titled 9 to 5), with new songs written by Parton, opened on Broadway on April 30, 2009.

The movie's theme song, "9 to 5", written and recorded by Parton, became one of her biggest hits of the decade. While filming the movie, Dolly found she could use her long acrylic fingernails to simulate the sound of a typewriter. She wrote the song on set by clicking her nails together and forming the beat. The song went to number one for two weeks on the Billboard Hot 100, as well as the U.S. country singles charts, and was nominated for several awards, including the Academy Award for Best Song. It won the 1981 People's Choice Award for "Favorite Motion Picture Song", and two 1982 Grammy Awards: for "Country Song of the Year" and "Female Country Vocal of the Year" (it was nominated for four Grammys). Additionally, it was certified platinum by the RIAA.

At the same time, newcomer Sheena Easton was enjoying her first major hit in the UK with a song also titled "9 to 5". With the success of Parton's song, and to avoid confusion, Easton's record company renamed her recording "Morning Train (9 to 5)" for its North American release.