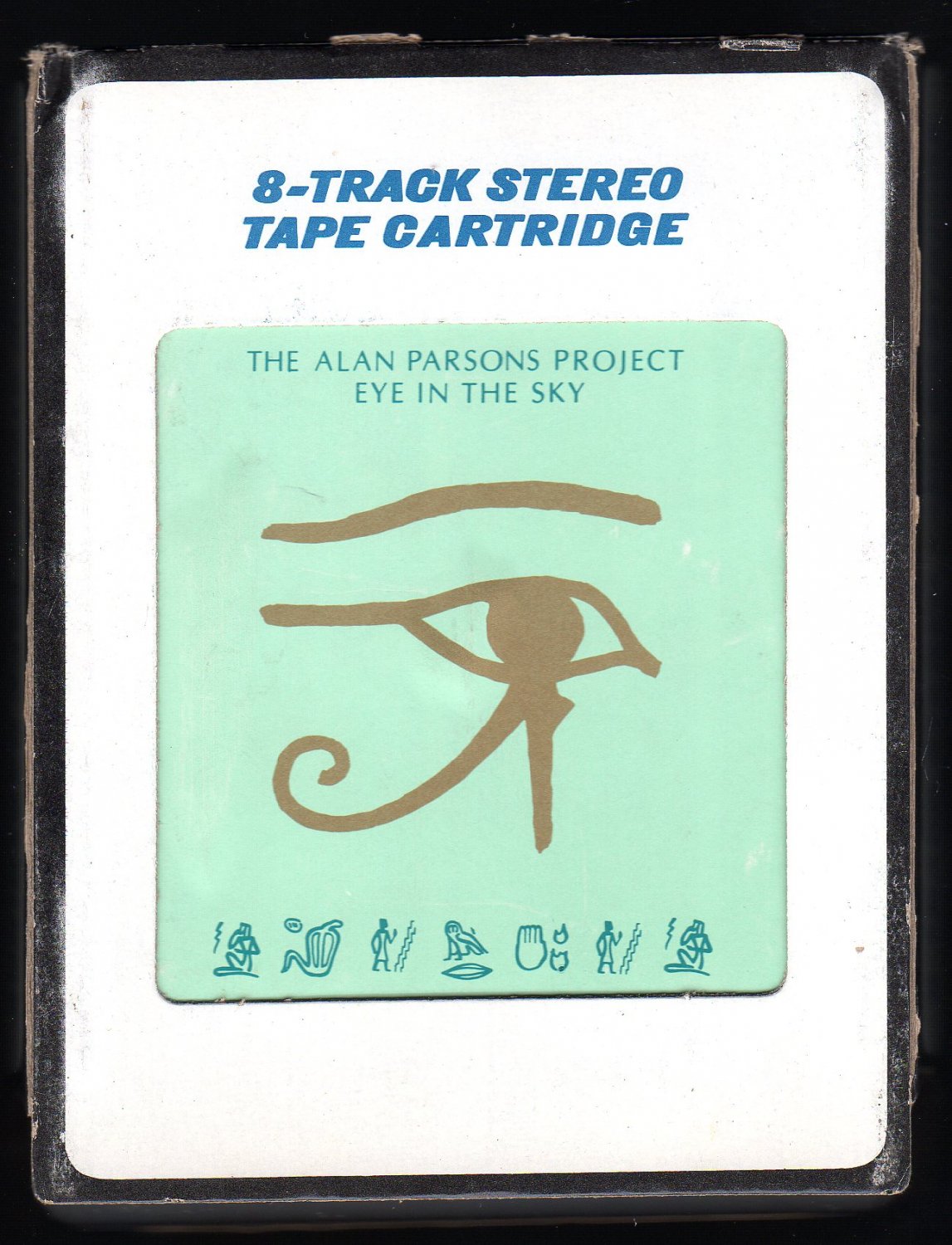 Tweet
Eye in the Sky is a 1982 album by The Alan Parsons Project.

Songs on this album are in a number of different styles, from cool and funky to lyrical and heavily orchestrated. The sleeve was green with an image of the Eye of Horus, which was gold-foil stamped for early pressings of the LP. It is variously reported as their best-selling album, and was the last Platinum record from the band (joining I Robot and The Turn of a Friendly Card).

Eye in the Sky contained the Project's greatest hit, the title track with lead vocals by Eric Woolfson. The album itself was a major success, reaching the Top 10 in numerous countries.

The Alan Parsons Project was an English progressive rock band, active between 1975 and 1990, consisting of singer Eric Woolfson and keyboardist Alan Parsons surrounded by a varying number of session musicians.

Behind the revolving lineup and the regular sidemen, the true core of the Project was the duo of Parsons and Woolfson. Woolfson was a lawyer by profession, but also a composer and pianist. Parsons was a successful producer and accomplished engineer. Almost all songs on the band's albums are credited to "Woolfson/Parsons".