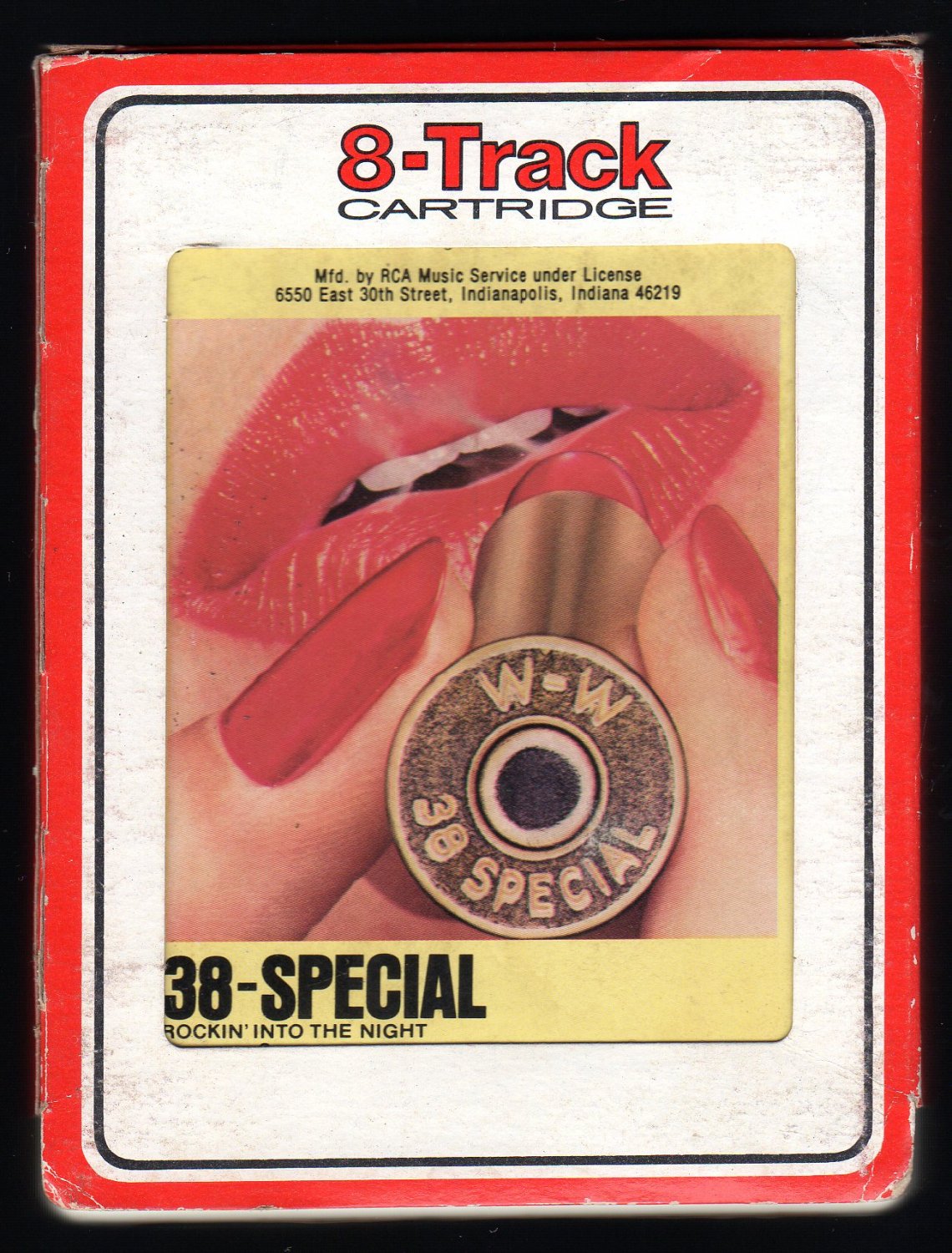 Tweet
Rockin' into the Night is the third studio album by the southern rock band 38 Special, released in 1980.

With this album, 38 Special incorporates some arena rock elements into its sound.

The title track, written by three members of Survivor, became the band's first big hit (peaking at #43 during a nine-week run on the Billboard Hot 100 singles chart), and marked the first of many songs Jim Peterik would write for and with the band.

38 Special (also written .38 Special or Thirty-Eight Special) is an American rock band that was formed by neighborhood friends Don Barnes and Donnie Van Zant in 1975 in Jacksonville, Florida. The band's first two albums had a strong southern rock vibe. By the early 1980s, 38 Special shifted to a more accessible arena rock style without abandoning its southern rock roots. This shift helped to usher in a string of successful albums and singles.

In 2007, 38 Special was the opening act on Lynyrd Skynyrd and Hank Williams Jr.'s Rowdy Frynds Tour, and on September 27, 2008, they filmed a CMT Crossroads special with country singer Trace Adkins, performing both artists' hits from over the years. In 2009, 38 Special opened for REO Speedwagon and Styx as part of the "Can't Stop Rockin' Tour."