Stumbling Its Way Through Mexico: The Early Years of the Communist International 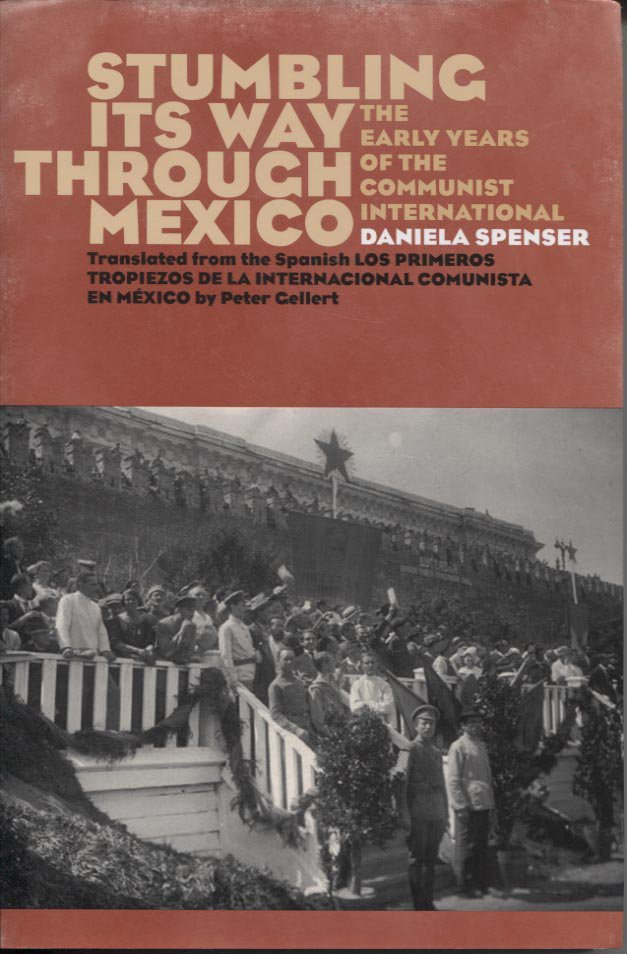 Publisher: The University of Alabama Press

Contents: Stumbling Its Way through Mexico records the early attempts by the Moscow-based Communist International to organize and direct a revolutionary movement in Mexico. The period studied, from 1919 to 1929, was characterized at the beginning by a wave of revolutions in Europe that the Bolsheviks expected to grow into an international phenomenon. However, contrary to their expectations, the revolutionary tide ebbed, and the new age they had expected receded into an uncertain future. In response, Moscow sent agents and recruited local leaders worldwide to sustain and train local revolutionary movements and to foment what they saw as an inevitable seizure of power by Communist-led workers. Illustrated with photographs. Indexed.
... [Full Description]