Protocols Of The Elders Of Zion by Marsden 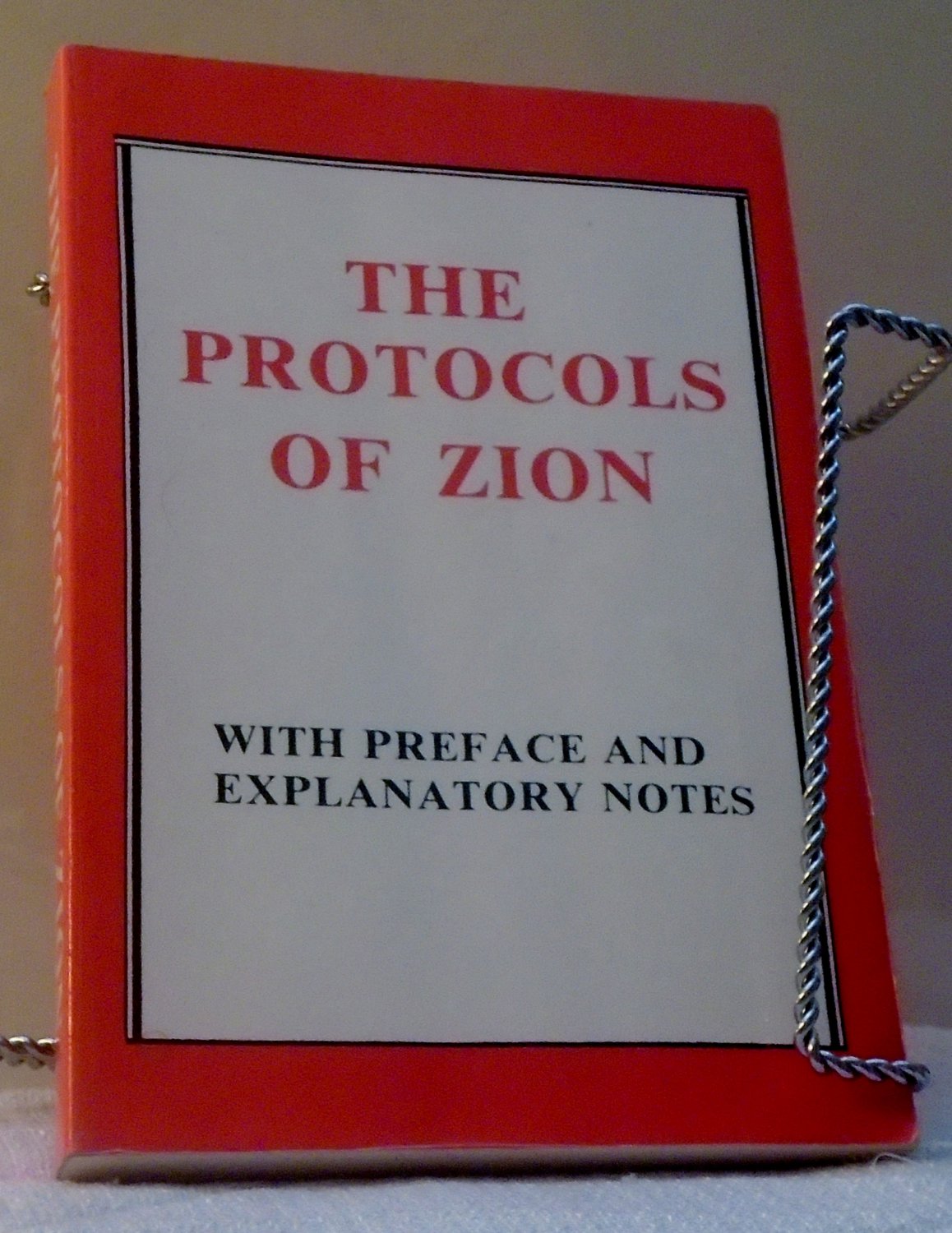 Tweet
Protocols Of The Elders Of Zion
When the Protocols of the Learned Elders of Zion were first discovered, Freemasons and Zionist Jews everywhere screamed and complained that these 24 Protocols are a hoax, a forgery, even a blood taint against the Jews. But then came the brutal and barbaric Communist Bolshevik Revolution in Russia and its captive republics, led by covert Masonic Jews—Lenin, Trotsky, Kaganovich, and others. The cruel and sinister crimes of the crypto Jew revolutionaries seemed to have jumped off the pages of the Protocols. The Red Terror, with its torturous massacres of innocent people, its monstrous gulag concentration camps, and the setting up of a Jewish dictatorship, also followed the agenda of the Protocols as did the persecution everywhere of Christians and churches. The entire world witnessed horrors that were unquestionably a direct result of the heinous prescriptions laid out earlier in the Protocols. To this day, almost a century later, the sweep of history
BKhas proven the Protocols to be genuine, authentic, and a real-life rendering of the most tragic events that have bedeviled mankind. One nation after another has suffered, and now the Zionist psychopaths have targeted the United States and Western Europe. The Protocols continue to ring true and sound the alarm. If we close our eyes and ears and fail to heed this alarm, we will surely find ourselves in great peril. Our very survival depends on our unmasking the agenda set forth in the Protocols of the Zionist and Masonic elite for a Big Brother Police State and a New World Order.
Inscription on the inside cover -302 pages + covers
... [Full Description]