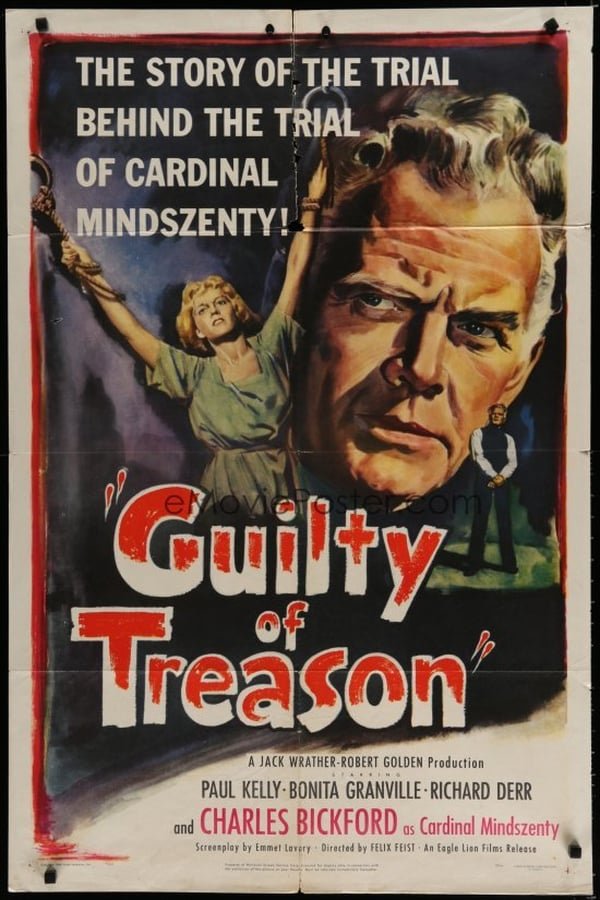 The story of Cardinal Josef Mindzhenty, a Roman Catholic cardinal from Hungary who spoke out against both the Nazi occupation of his country during World War II and the Communist regime that replaced it after the war. Mindzhenty was arrested, tortured and eventually released, but was persecuted to the extent that he wound up taking refuge in the US Embassy in Budapest for many years, still acting as a spokesman for the Hungarians who wanted the Russian occupation forces and their Hungarian collaborators out of the country.