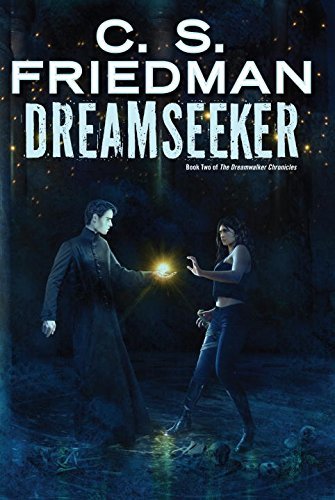 When Jessica Drake learned that her DNA didn't match that of her parents, she had no idea that the search for her heritage would put her family's lives in danger, or force her to cross into another world. In an alternate Earth dominated by individuals with unnatural powers called Gifts, Jessica learned that there was a curse within her blood, one so feared that all who possessed it were destroyed on sight. For she was a Dreamwalker, and the same dark Gift that would allow her to enter the dreams of others would eventually destroy her mind and spread insanity to all those around her.
... [Full Description]