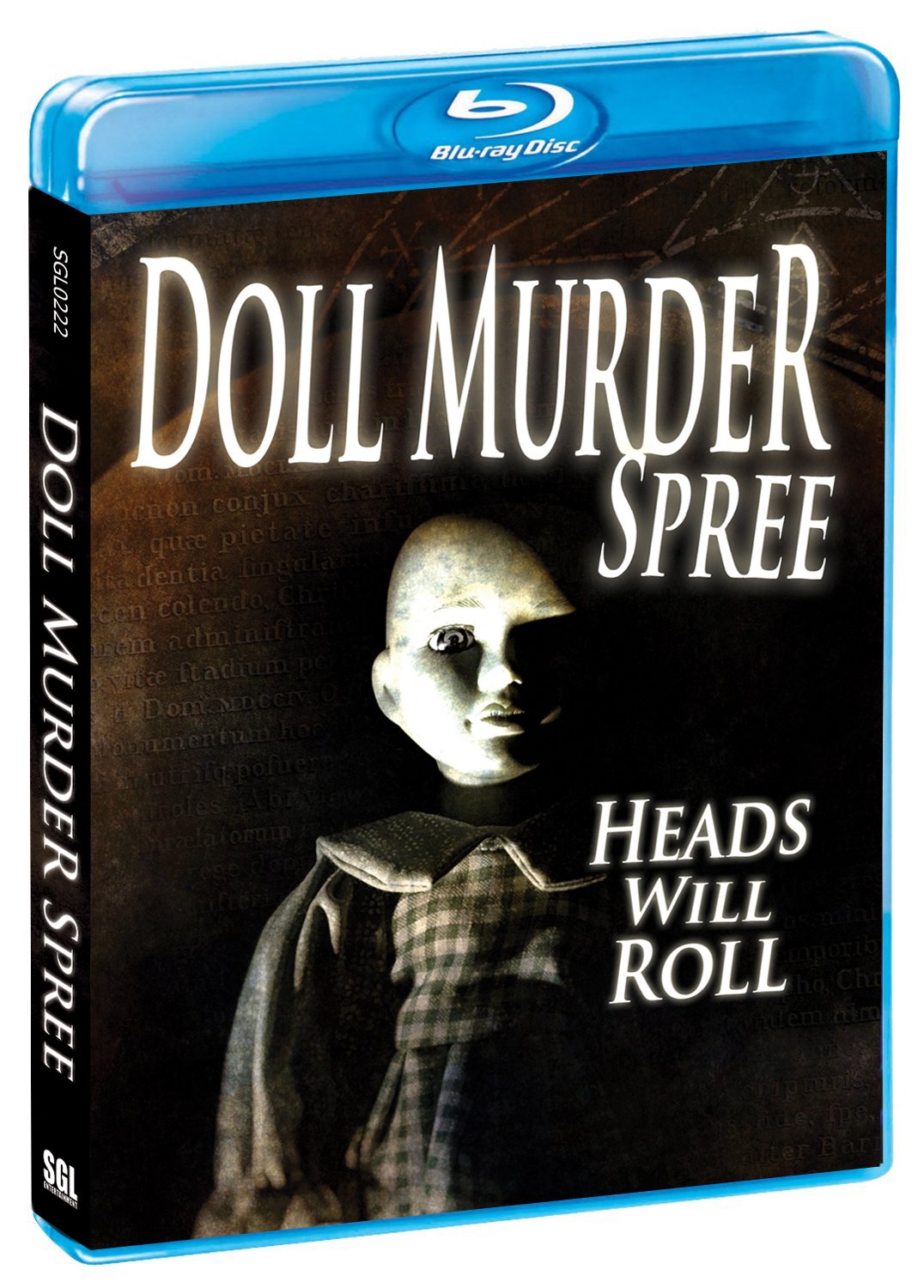 Tweet
A group of college students join their teacher for a weekend of filming for extra credit. Documenting the local Hell House that’s haunted by the family who were murdered there. Little do they know they would be trying to survive the night.

NOTE: This Blu-ray Movie is Distributed Direct from SGL Entertainment and is Sold Brand New and Shrinkwrapped

A fun slasher thrill ride, with an amazing cast!

Other Products from darkstarrecords (View All)