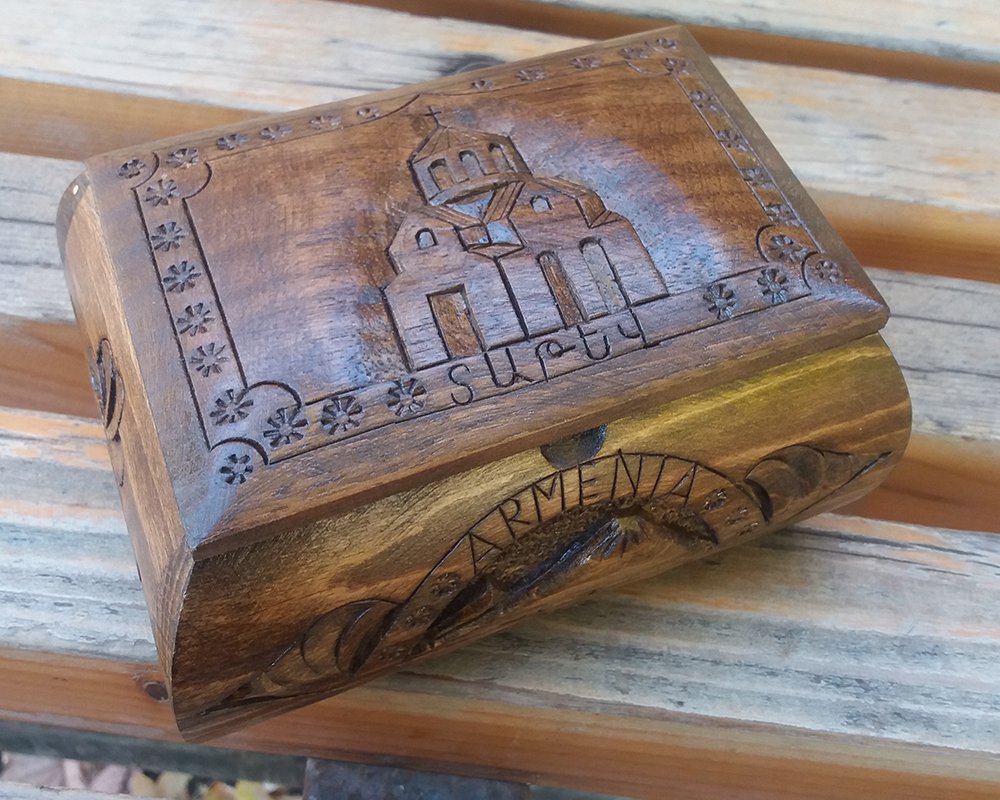 Tweet
Copy pastes the link below to watch the video:
https://youtu.be/7TcbdIfT_Dc

The Tatev Monastery (Armenian: Տաթևի վանք Tat'evi vank' ) is a 9th-century Armenian Apostolic monastery located on a large basalt plateau near the Tatev village in Syunik Province in southeastern Armenia. The term "Tatev" usually refers to the monastery. The monastic ensemble stands on the edge of a deep gorge of the Vorotan River. Tatev is known as the bishopric seat of Syunik and played a significant role in the history of the region as a center of economic, political, spiritual and cultural activity.
In the 14th and 15th centuries, the monastery hosted one of the most important Armenian medieval universities, the University of Tatev, which contributed to the advancement of science, religion and philosophy, reproduction of books and development of miniature painting. Scholars of the Tatev University contributed to the preservation of Armenian culture and creed during one of its most turbulent periods in its history.

Mount Ararat is associated with the "mountains of Ararat" in the Bible. It is the traditional resting place of Noah's Ark according to the Book of Genesis. It is the main national symbol of Armenia and is considered a "holy mountain" by Armenians. One author described the Armenians as having "a sense of possession of Ararat in the sense of symbolic cultural property." It is featured prominently in Armenian literature and art. Along with Noah's Ark, it is depicted on the coat of arms of Armenia.

Other Products from patoarmeni (View All)