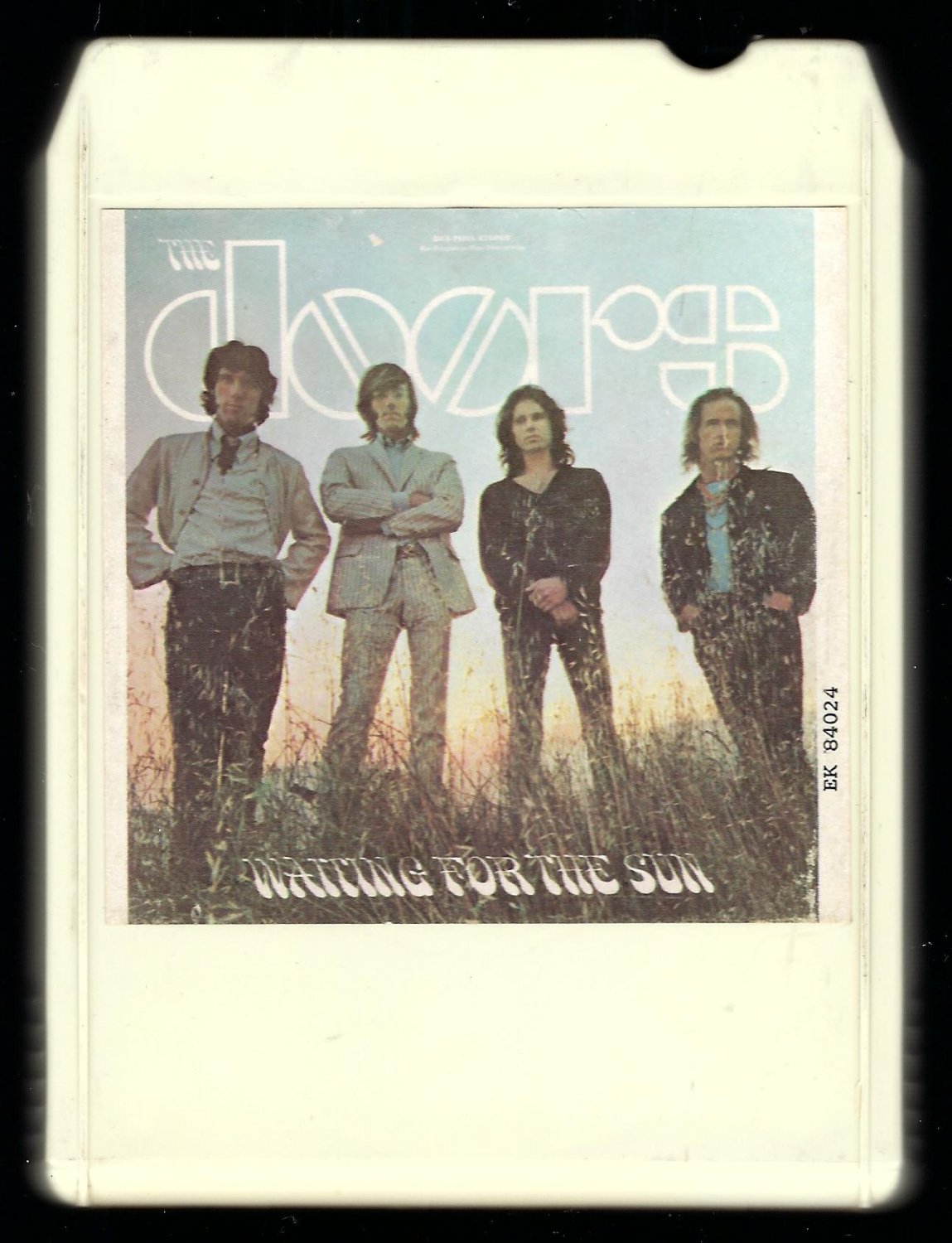 Tweet
Waiting for the Sun is the third studio album by the American rock band The Doors, recorded from February to May 1968 and released in July 1968. It became the band's first and only No. 1 album, spawning their second US number one single, "Hello, I Love You". It also became the band's first hit album in the UK, where it peaked at No. 16 on the chart. The album also peaked at #1 in France.

The Doors were an American rock band formed in 1965 in Los Angeles, California. Throughout its existence, the group consisted of vocalist Jim Morrison, keyboardist Ray Manzarek, drummer John Densmore, and guitarist Robby Krieger. The band took its name from Aldous Huxley's book The Doors of Perception, the title of which was a reference to a William Blake quote: "When the doors of perception are cleansed, things will appear to man as they truly are...infinite." They were among the most controversial rock acts of the 1960s, due mostly to Morrison's wild, poetic lyrics and charismatic but unpredictable stage persona. After Morrison's death in 1971, the remaining members continued as a trio until finally disbanding in 1973.

Although The Doors' active career ended in 1973, their popularity has persisted. According to the RIAA, they have sold over 32.5 million albums in the US alone. The band has sold 80 to 100 million albums worldwide. Ray Manzarek and Robby Krieger still tour sometimes, with additional musicians, as Manzarek-Krieger, performing Doors songs exclusively.

Comes with all 5 plastic closure pins, closure pins were not drilled or broken during restoration and removal of old gummy roller.