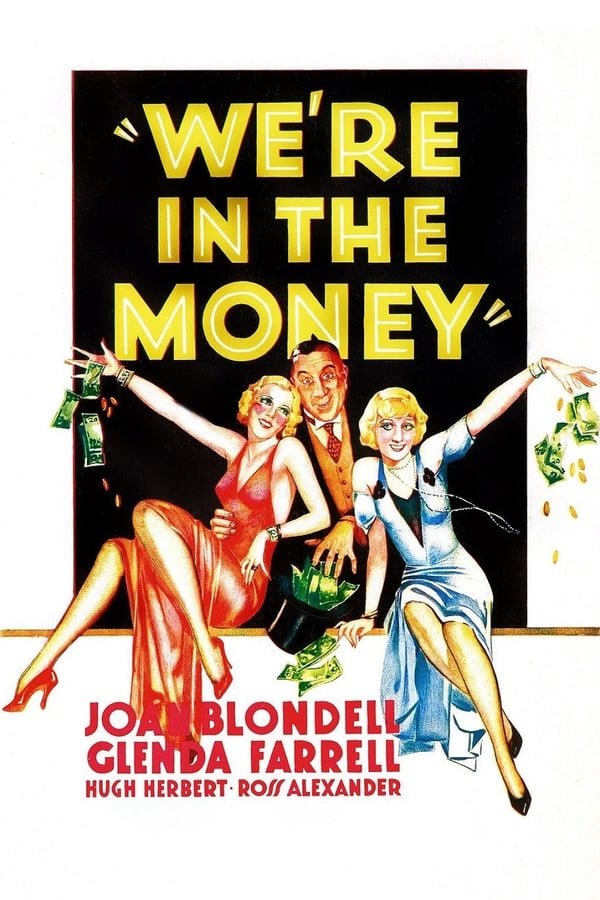 Ginger and Dixie are process servers for goofy lawyer Homer Bronson. The two friends want to quit, but they're offered a thousand dollars to serve four subpoenas in a breach of promise suit against rich C. Richard Courtney. Little does Ginger realize, C. Richard Courtney and her mysterious park bench boyfriend 'Carter' are one and the same.