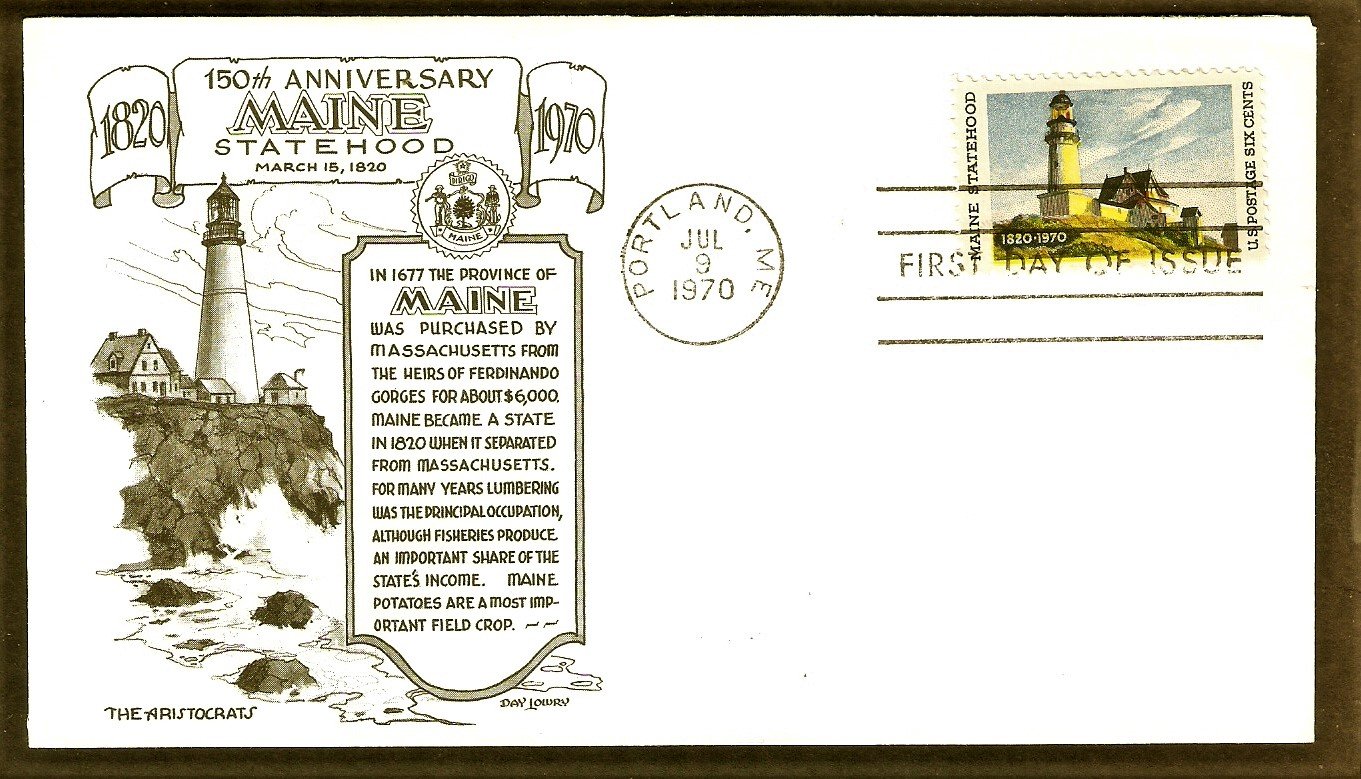 Stamp depicts the lighthouse at Two Lights, Maine by Edward Hopper, a painting which hangs in the Metropolitan Museum of Art, New York City.

Made in the USA
Cover in Removable Transparent Poly Sleeve and Mailed With Protection,