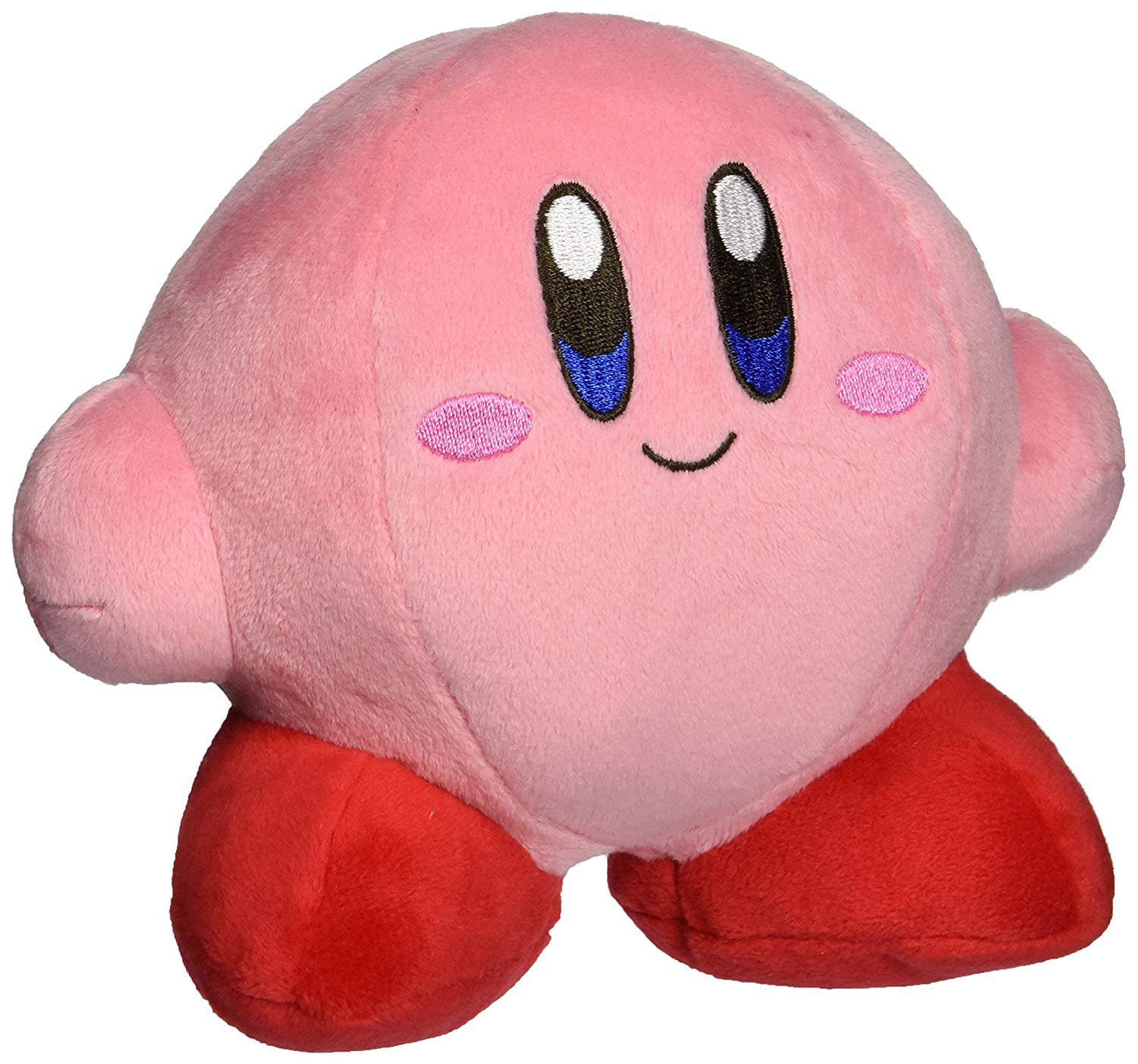 Tweet
Color: Original Version
Kirby is a fictional character in the Kirby video game series by HAL Laboratory and Nintendo, created by Japanese video game designer Masahiro Sakurai. The Kirby series is one of Nintendo's many well-known game franchises, spanning nearly twenty games since 1992. His first appearance took place in the 1992 video game Kirby's Dream Land, where he was portrayed by a two-dimensional sprite; since Kirby 64: The Crystal Shards for the Nintendo 64, he has made several appearances in 3-D. He has been featured in other video games from Nintendo, on Nintendo's merchandising, on comic books and even on a television show. Kirby also appears in the Super Smash Bros. series.
... [Full Description]

Other Products from vinci-zoom (View All)