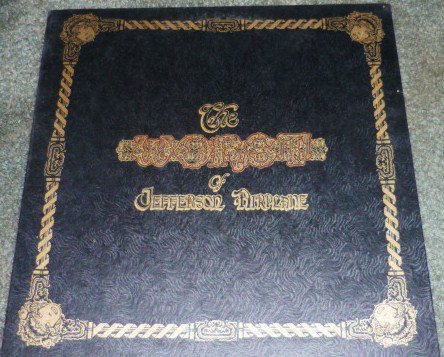 "Its smirky title notwithstanding, The Worst of Jefferson Airplane provides a fine recap of the band's first six albums. Released in 1970 shortly before Marty Balin's initial departure from the band, the album marked not only the end of the decade but, unwittingly, the end of the group's most stable phase in terms of membership. The track selections are evenly divided among the first-generation albums; only the live Bless Its Pointed Little Head is represented by a single entry." Joseph McCombs, All Music Guide

Out of USofA cost to mail to be determined...please request prior to paying as amount noted above may be excessive.