Missouri Statehood, "Independence and the Opening of the West", AC, First Issue USA 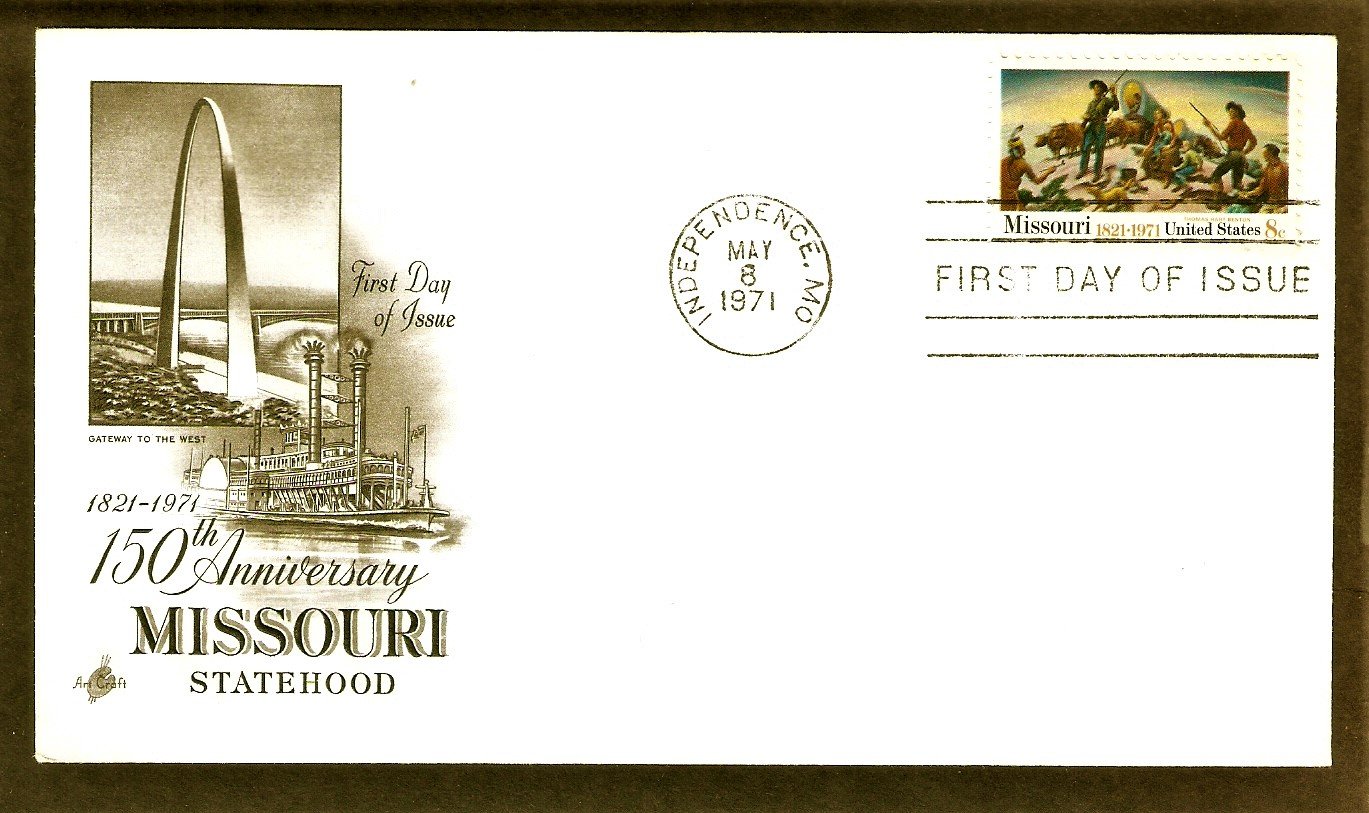