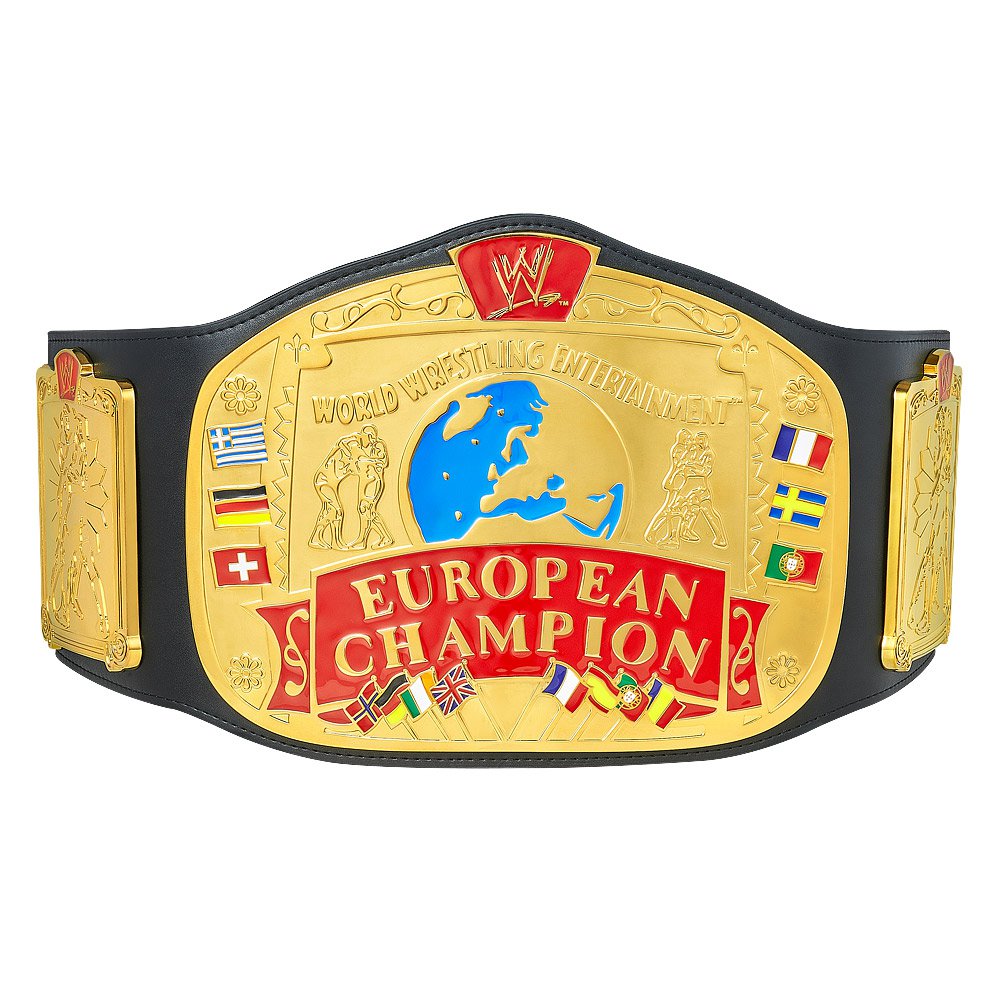 Tweet
This historic championship, which was first won by The British Bulldog in a tournament final in Germany in 1997, has been held by WWE greats such as Shawn Michaels, Triple H and Chris Jericho and defended at multiple WrestleManias. It was later unified with the Intercontinental Championship in a Ladder Match between Jeff Hardy and Rob Van Dam. Take a step back in time with this Replica Title!

Other Products from kingdomsports (View All)