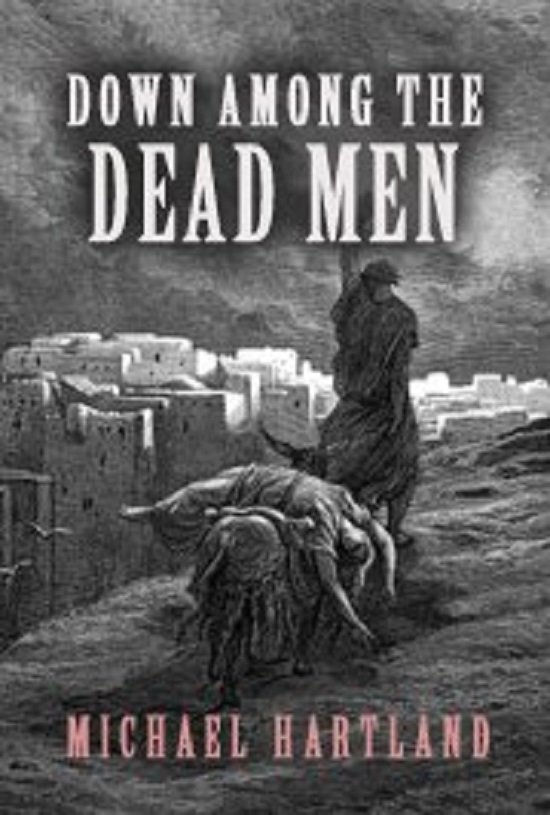 DOWN AMONG THE DEAD MEN by Oscar Wilde

Narrated by a male voice

The length of the audiobook is approximately 8 hours 44 minutes.

There is no CD with this auction. It will be shipped by email to your email and/or messages as an MP3 file.

Buyer can use this file for all purposes except reselling

Publisher's Summary
High in the Himalayas a renegade Chinese agent is brutally murdered while trying to contact the British Embassy in Kathmandu. A Triad revenge killing? Or does the mutilated corpse herald sinister espionage activity that might one day ignite the political powder-keg that is South East Asia?

Audiobooks are voice recordings of the text of a book that you listen to rather than read. Audiobooks can be exact word-for-word versions of books or abridged versions. You can listen to audiobooks on a music player, cell phone, computer, tablet, home speaker system or in cars that support streaming audio.

Devices for Listening to Audiobooks:
Audiobooks are available as digital audio files, they can be used on a wide variety of consumer electronic devices. Some examples include:

THANK YOU and ENJOY YOUR AUDIOBOOK

Other Products from canadaeh (View All)