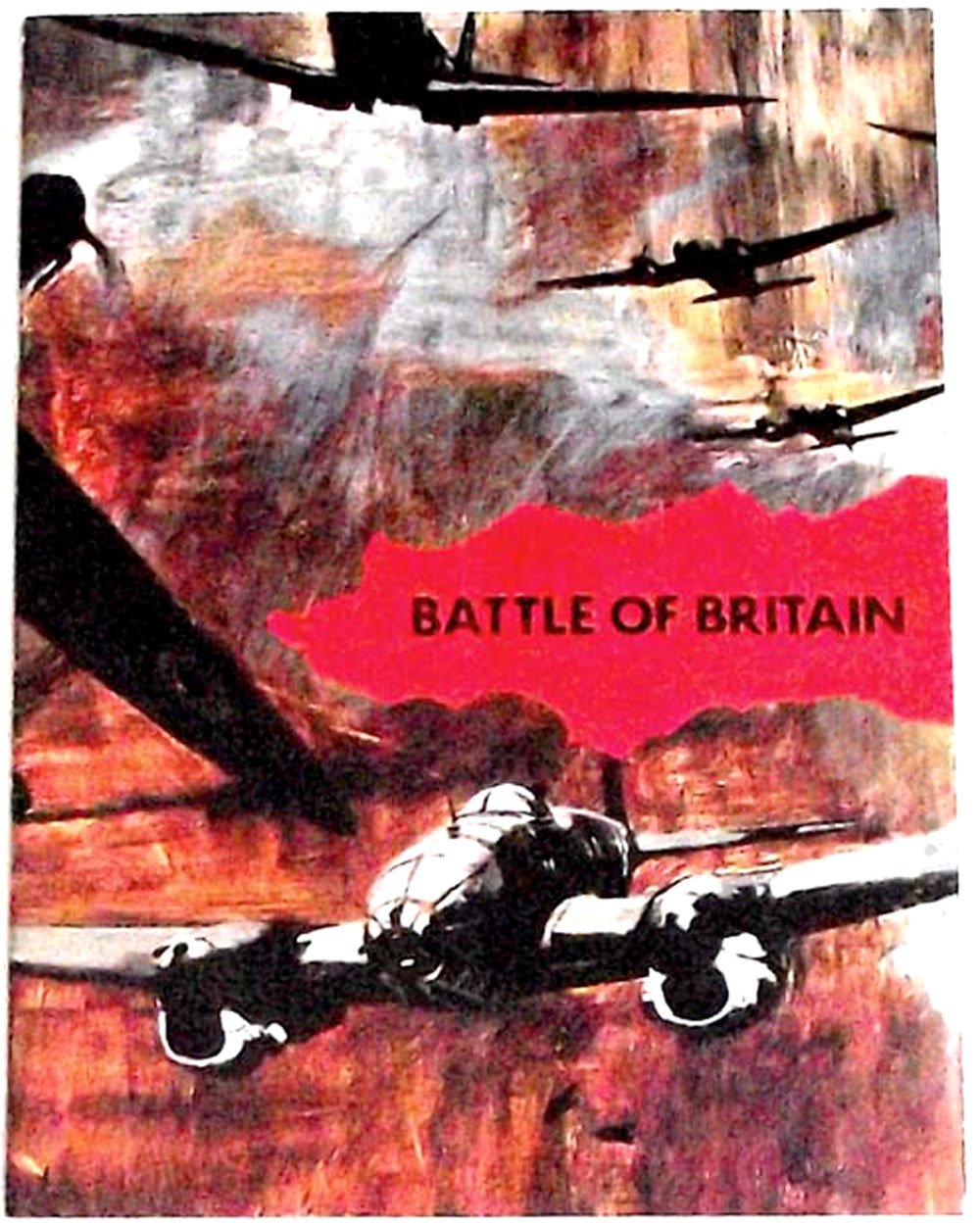 The Battle of Britain film programme is in Very Good condition with only a very feint vertical crease that is barely noticeable and is only mentioned for completeness. Otherwise this Battle of Britain is in Fine condition.
... [Full Description]

Other Products from thefirstedition (View All)