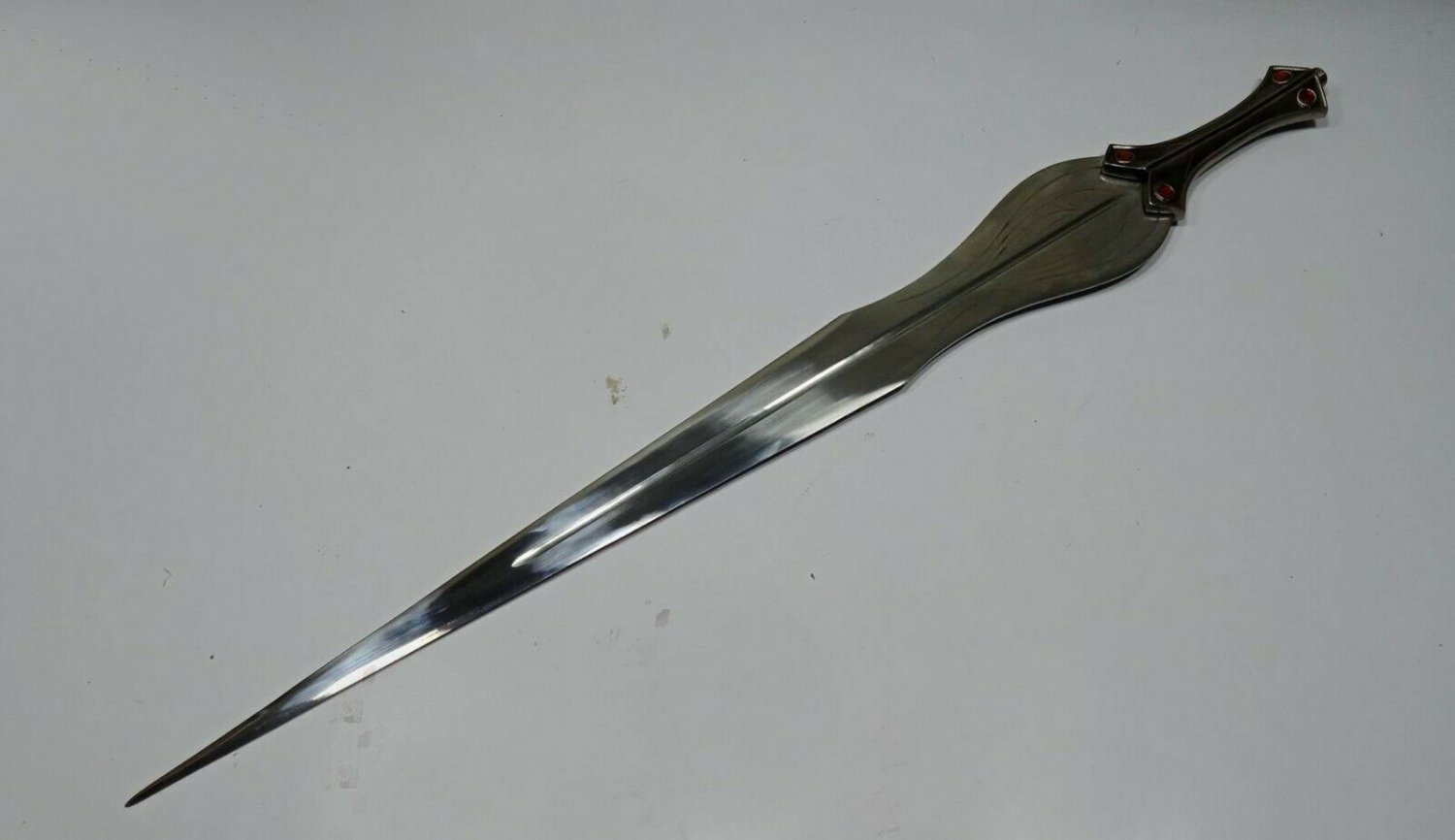 Troy is an epic film released on May 14, 2004, concerning the Trojan War. It is loosely based on Homer's Iliad, but includes material from Virgil's Aeneid and other sources, and frequently diverges from myth. The film has the following cast of actors prominent at the time of its release: Brad Pitt as Achilles, Eric Bana as Hector, Orlando Bloom as Paris, Diane Kruger as Helen, Brian Cox as Agamemnon, Sean Bean as Odysseus, Rose Byrne as Briseis, Garrett Hedlund as Patroclus, Peter O'Toole as Priam, Brendan Gleeson as Menelaus, and Tyler Mane as Ajax. Troy was directed by Wolfgang Petersen and written by David Benioff. It received an Oscar nomination for its costume design.

In Greek mythology, Achilles was a Greek hero of the Trojan War, the central character and the greatest warrior of Homer's Iliad, which takes for its theme the Wrath of Achilles.


Achilles also has the attributes of being the most handsome of the heroes assembled against Troy, as well as the best.

A lot of people are foggy enough about the battle of Troy's origins to confuse the story laid out in the "Iliad" with history. I'm sure you'll hear more than one movie-goer comment on the film's historical accuracy. Last night I heard at least two. But, like Hidalgo, The Passion, or maybe more like Harry Potter, Troy is another ambitious adaptation that only manages as solid entertainment.

The idea of taking Homer's battle poem and turning it into a movie is a good one, since it instantly leans towards the epic and contains plenty of notable and screen worthy characters. It's also a story strongly ingrained in our cultural consciousness, after centuries of required classroom reading. It has already received some comparison to Gladiator, but where that movie was a surely modern fighting flick, the story of Troy lends itself much more to Hollywood's golden age, the sort of thing that would have attracted a younger Chuck Heston.
... [Full Description]