The Unseen 1945 rare followup to The Uninvited GREAT QUALITY 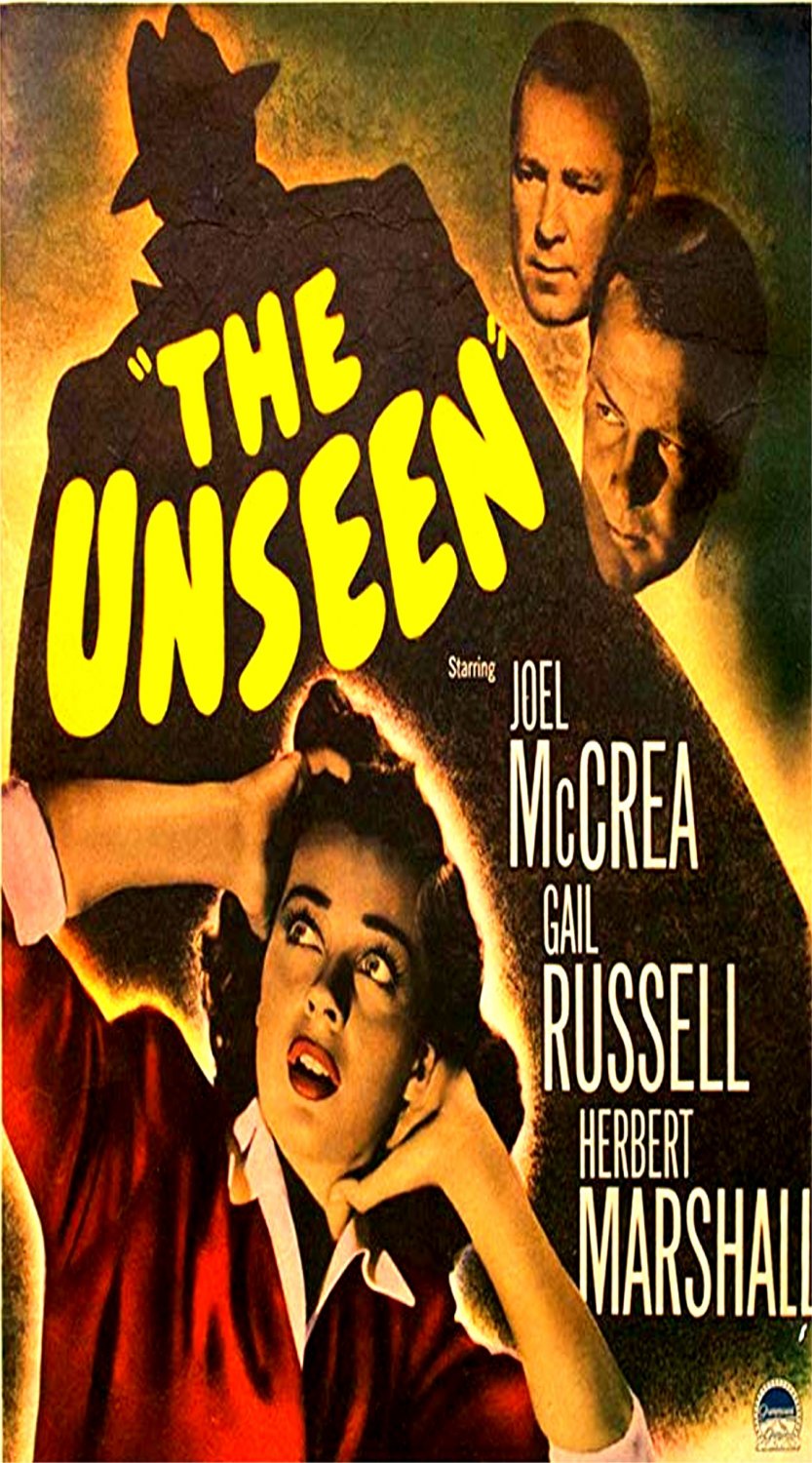 This follow-up to the classic Hollywood ghost story The Uninvited. Joel McCrea
stars as widower Davie Fielding, who has long been suspected of bringing
about his wife's death. It helps not at all when a series of murders coincides with
Fielding's move into a new neighborhood. Elizabeth Howard (Gail Russell),
governess to Fielding's children, takes it upon herself to either clear her boss'
name or prove him a murderer. This requires her to delve into the supernatural
(or so it seems!) The Unseen was cowritten by Raymond Chandler; one of Joel
McCrea's children is played by Richard Lyon, son of actors Ben Lyon and Bebe
Daniels.


DVD s are DVD-R technology and are manufactured on demand. They are not factory pressed discs.